Japan and US draft joint military plan to protect Taiwan from China: Report 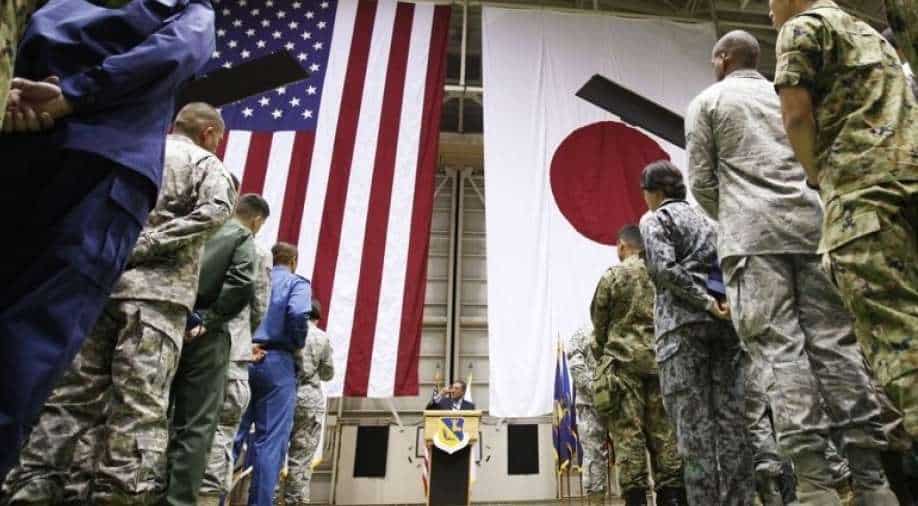 As tensions between China and Taiwan are escalating, Japan and US have reportedly drawn up a draft plan for a joint operation in case of emergency.

According to local reports from Japan’s Kyodo news agency, American and Japanese armed forces are coming together to get ready for any possible escalation in Taiwan, caused by China.

As per the reported plan, the US marine corps will set up temporary bases on the Nansei island chain, which will stretch from Kyushu to Taiwan. American troops will be deployed at these temporary bases.

Japanese forces will be responsible for providing supplies of ammunition, fuel and more. They will also help in providing logistical support.

This will be the initial stage in case of a Taiwan emergency. China has been testing the waters in Taiwan as Beijing claims that Taiwan (which is democratically governed) is China's 'sacred' territory. Beijing has been increasing its diplomatic, psychological and military pressure in Taiwan.

Early in December, Japanese Prime Minister Shinzo Abe had claimed that in case of a Taiwan emergency, US and Japan will not just stand by and watch.

Taiwan has repeatedly claimed that the island nation wants peace, but has also asserted that it will not stand by and watch China attack. Taiwan officials have claimed that the nation will defend itself, if needed.

Meanwhile, as the tensions increase in the area, Japan has approved defence budget of 5.4 trillion yen ($47.2 billion). This is the tenth year where the budget has seen an increase in the yearly defence spending, and has also crossed the usual limit of one per cent of GDP that the country has mainly maintained for decades.