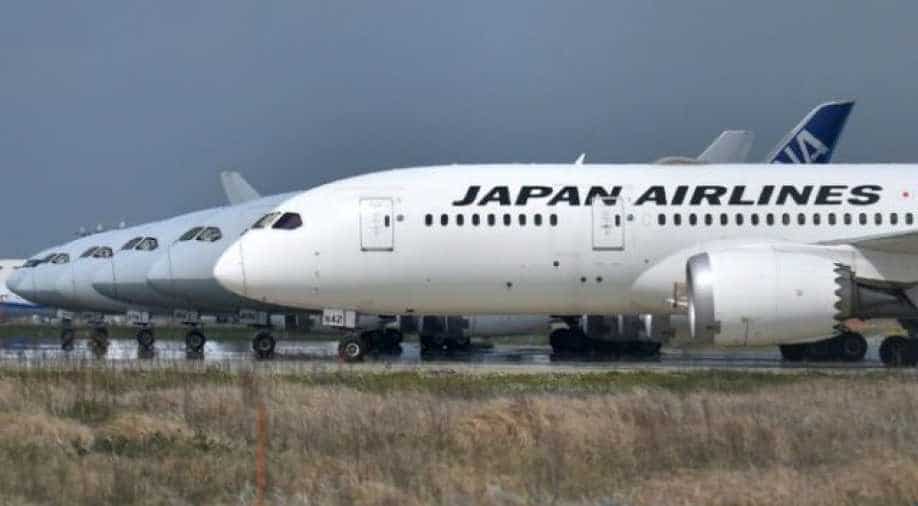 JAL "will abolish expressions that based on (two types of) sex and use gender-friendly expression" like "good morning" and "good evening".

Japan Airlines is set to ditch the phrase "ladies and gentlemen" and instead embrace gender neutral terms during in-flight and airport announcements from next month.

The decision appears to be a first for major Japanese carriers.

JAL "will abolish expressions that based on (two types of) sex and use gender-friendly expression" like "good morning" and "good evening". This will take effect from October 1, a spokesperson for the airline told AFP.

In Japanese, the expression generally used for such announcements is already gender-neutral, but the decision applies to other languages used by the airline.

Same-sex marriage is not legally recognised in Japan but the government has gradually expanded rights protections for lesbian, gay, bisexual and transgender citizens in recent years.

JAL last year operated a trial "LGBT Ally Charter" flight for same-sex partners and their families, and has already changed rules to extend spouse and family allowances to same-sex partners.

Japan's LGBTQ population has campaigned for greater recognition from the government in recent years. While Japan is relatively tolerant of homosexuality, there are no specific legal protections for gay people.