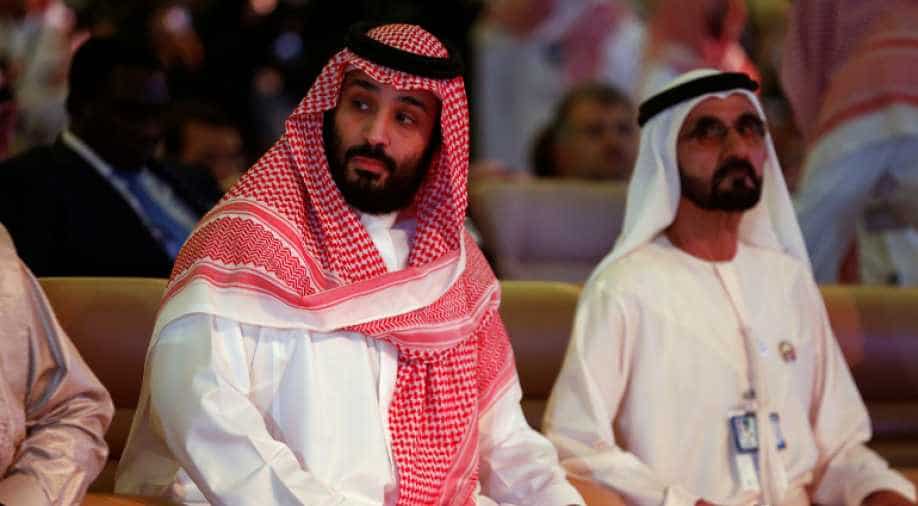 The phone call is reported to have taken place on 9 October, a week after Khashoggi disappeared

Prince Mohammed reportedly said this during a phone call with Jared Kushner and national security adviser John Bolton days after the journalist disappeared last month at the Saudi consulate in Turkey, according to a report.

Saudi Arabia has denied the reports in the Washington Post and New York Times.

The phone call is reported to have taken place on 9 October, a week after Khashoggi disappeared.

Prince Mohammed also reportedly urged  Kushner, President Trump’s son-in-law and a White House adviser, and Bolton to maintain the alliance between the US and Saudi Arabia, the Washington Post reported.

The prince said Khashoggi, 59, was a member of the Muslim Brotherhood, a Middle East group Bolton and members of the Trump administration consider terrorists.

The crown prince’s description of Khashoggi, whose articles for the Washington Post were often critical of the ruling royal family, is at odds with public statements he made about Khashoggi.

“The incident that happened is very painful, for all Saudis,” the crown prince said during an economic conference in Riyadh. “The incident is not justifiable.”

The Saudi government gave a number of conflicting explanations for Khashoggi’s death before finally saying he died after getting into a fistfight with Saudi agents after entering the consulate on Oct. 2.

Meanwhile, Turkey's chief prosecutor on Wednesday said  Khashoggi was strangled as soon as he entered the Saudi consulate in Istanbul and his body dismembered as part of a premeditated plan.