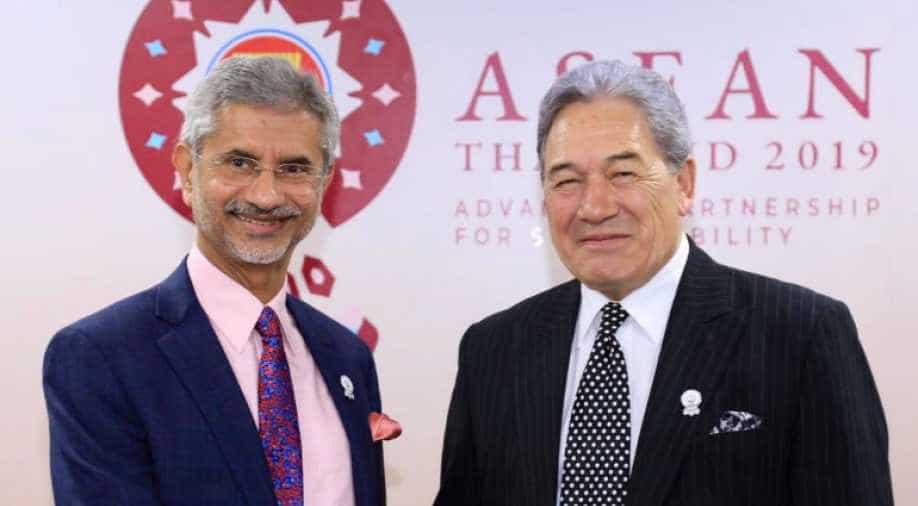 India's foreign minister will also be meeting US secretary of state Mike Pompeo in a pull aside with experts keen to understand US view of President Trump on Kashmir after he told PM Imran Khan that the US was ready to intervene to solve the J&K issue, contrary to India's position which has consistently called it a bilateral issue.