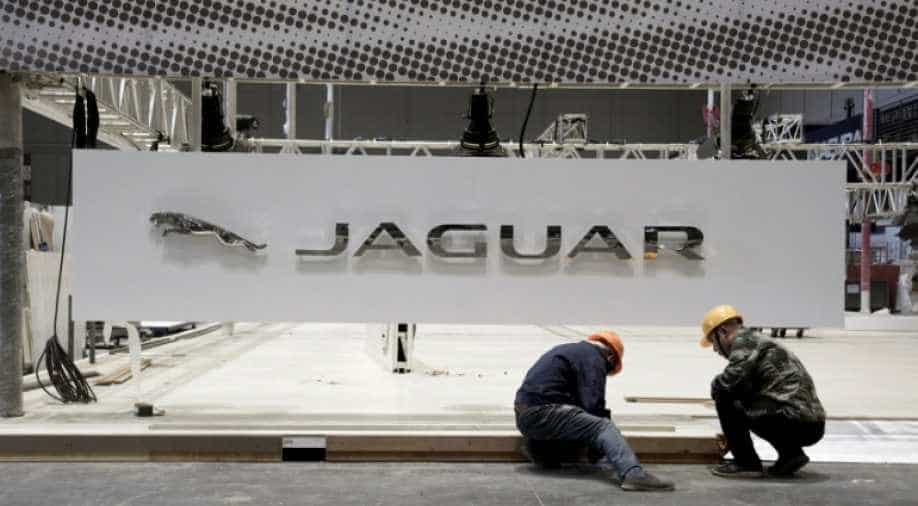 Jaguar Land Rover is set to announce up to 5,000 job cuts on Thursday, the BBC reported, after being buffeted by slumping sales in China and concerns over Brexit.

The iconic British carmaker, which is owned by India's Tata Motors and employs more than 40,000 people in Britain, could not immediately be reached for comment when contacted by AFP.

Marketing, management and administration roles are expected to be those most affected, the BBC report said.

According to the broadcaster, the job layoffs are part of a £2.5 billion ($3.2 billion, 2.75 billion euro) cuts programme.

The report said JLR had been hit by a slump in Chinese sales, a downturn in diesel vehicle sales and fears about Britain's competitiveness after Brexit.

The carmaker has already moved to ensure it will still have a plant inside the European Union after Britain's planned departure from the bloc on March 29.

In July it had warned that a "bad" Brexit deal could jeopardise planned investment of more than $100 billion, saying the future was unpredictable if free and frictionless trade with the EU and unrestricted access to its single market was not maintained.

Britain's business minister Greg Clark said a no-deal Brexit would be a disaster for the firm.

"JLR is a stellar company with a first-class workforce," he told BBC radio.

"They have always been clear that their success depends on exports, including to the rest of the EU.

"They are one of the prime examples of a brilliant just-in-time manufacturing process... that helps them be competitive.

"Given the difficulties that they are going through... to add further costs and further disruption from a no-deal Brexit, it's clear why they have been so clear why this would be against their interests."