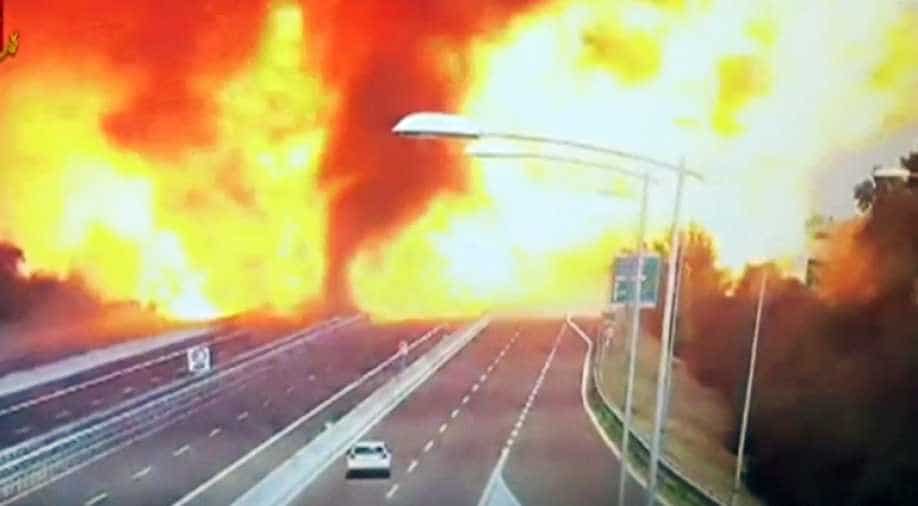 Italy has repeatedly changed its voting system in recent years

The leader of Italy's anti-establishment 5-Star Movement dismissed proposals for a stop-gap government to reform the electoral law and repeated his call for a snap election in June, according to a newspaper interview on Friday.

Luigi Di Maio told Il Fatto Quotidiano that an election could be held on June 24, saying that technical objections that more time was needed to organise the vote for Italians abroad were groundless, and clashed with the constitution.

President Sergio Mattarella has called a fresh round of consultations with party leaders on May 7 to try to end nine weeks of increasingly fractious political deadlock following an inconclusive March election.

Asked if it was not necessary to change the electoral law before returning to the polls, Di Maio replied: "It can't be done, we (the parties) would waste years arguing about it."

The March 4 election saw a centre-right alliance led by the anti-immigrant League winning the most seats and 5-Star emerging as the biggest single party. The centre-left Democratic Party (PD) came third.

A matrix of criss-crossing vetoes has so far prevented the parties from agreeing to a coalition deal, with friction and frustration growing by the day.

Italy has repeatedly changed its voting system in recent years.

When the current electoral law, presented by the PD, was approved a few months before the vote, 5-Star held street protests complaining it was designed to hurt their chances at the election.

Mattarella does not want to dissolve parliament, and instead hopes to put together a short-term government to draw up a 2019 budget that has to be approved by the end of December, a source in his office told Reuters on Wednesday.

Di Maio said Mattarella had never made this request to 5-Star during consultations, and dismissed the idea of a temporary government as a way to try to trick his party.

"Once a government starts it will cling on at all costs," he said.

The last four Italian prime ministers took office thanks to backroom deals rather than ballot-box victories, and repeated efforts to devise an electoral law allowing the swift formation of a government have failed to come up with a winning formula.

While Italy's day-to-day administration is being overseen by caretaker prime minister Paolo Gentiloni, latest economic forecasts from the European Commission have underlined the need for a fully empowered government ready to undertake reform.

The forecasts on Thursday showed that the Italian economy was set to grow 1.5 percent this year and just 1.2 percent next -- the lowest amongst the European Union's 27 member states.