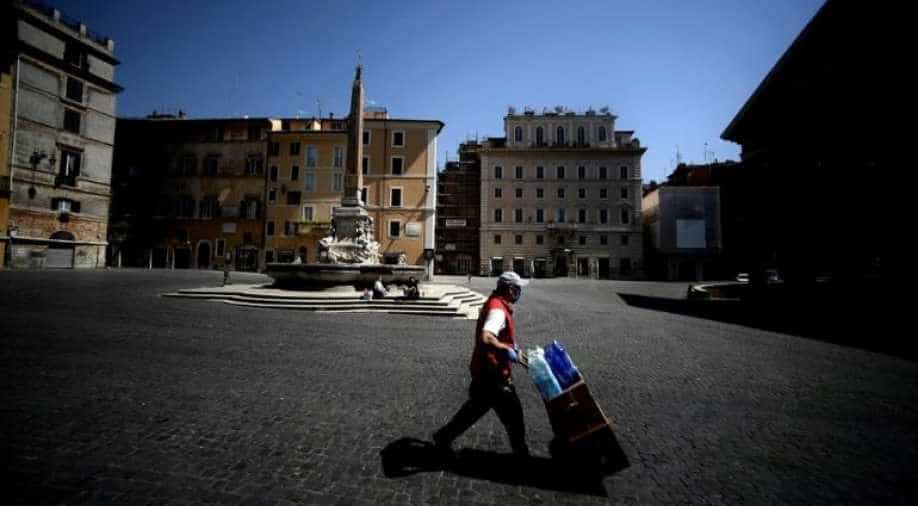 Manufacturers, construction companies and some wholesalers will be allowed to reopen from May 4, followed by retailers two weeks later.

Italy to open factories and building sites from May 4 and permit limited family visits as it prepares a staged end to Europe's longest coronavirus lockdown, Prime Minister Giuseppe Conte said on Sunday.

More than two months after the first case of COVID-19 appeared in a small town outside Milan and following weeks of lockdown, Italy is looking ahead to a second phase of the crisis in which it will attempt to restart the economy without triggering a new wave of infections, reported news agency AFP.

"We expect a very complex challenge," Conte said as he outlined the road map to restarting activities put into hibernation since early March.

"We will live with the virus and we will have to adopt every precaution possible."

Manufacturers, construction companies and some wholesalers will be allowed to reopen from May 4, followed by retailers two weeks later.

Restaurants and bars will be allowed to reopen fully from the beginning of June, although takeaway business will be possible earlier.

"The reopening is allowed on condition that all companies involved strictly respect security protocols in the workplace," Conte said, adding that the reopening would lay the ground for deeper reforms of the economy in the months ahead.

In addition, parks will be allowed to reopen and limited family visits and funerals with no more than 15 people present will be permitted. But movement between regions remains suspended and people moving about will still have to carry a declaration explaining the reasons for their journeys.

Museums and libraries can reopen from May 18, when sports teams will also be able to resume group training, although Conte said conditions would have to be assessed before any decision on resuming the top-flight Serie A soccer championship.

Schools will remain shut, however, until the start of the new academic year in September, leaving families facing childcare problems for months to come.