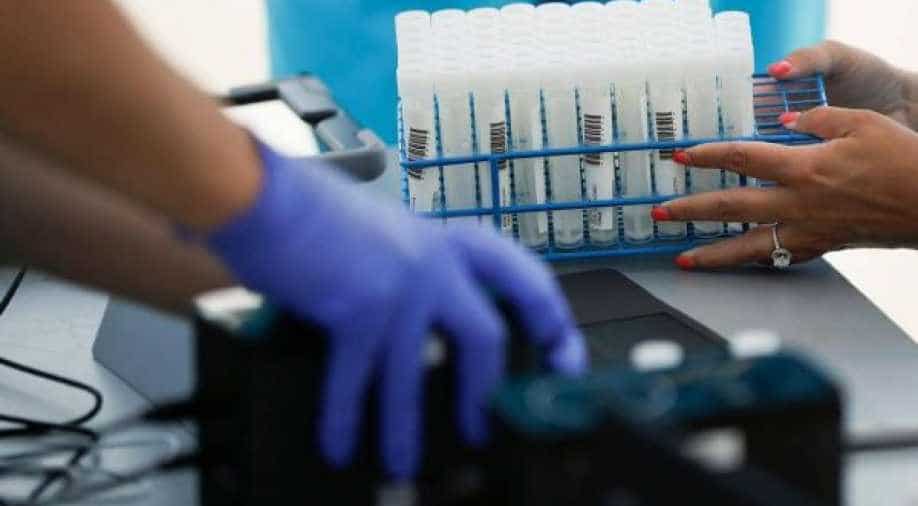 Previously, women in Italy had to admitted to the hospital to take mifepristone.

The day marks for a huge day in the history of Italy, as woman can now use the abortion pill on an outpatient basis rather than be hospitalised to terminate a pregnancy.

Italy's health minister, Roberto Speranza, announced the change in guidelines in a tweet on Saturday. He said it was based on scientific evidence and was an important step forward in line with Italy's 1978 law legalising abortion.

Previously, women in Italy had to admitted to the hospital to take mifepristone.

Women's groups and pro-choice advocates lobbying for outpatient use had argued that the hospitalization requirement discouraged use of the drug.

Italy in 1978 legalised abortion and in 2009 approved the use of the abortion pill through the seventh week of gestation.

Speranza's deputy, Sandra Zampa, has been quoted as saying it was time to review the guidelines given that a decade of experience had showed the drug could be safely administered without hospitalization. The new guidelines say the drug can be used up to the ninth week.