It shows paranoid delusion of egoism, says China on US innovation bill 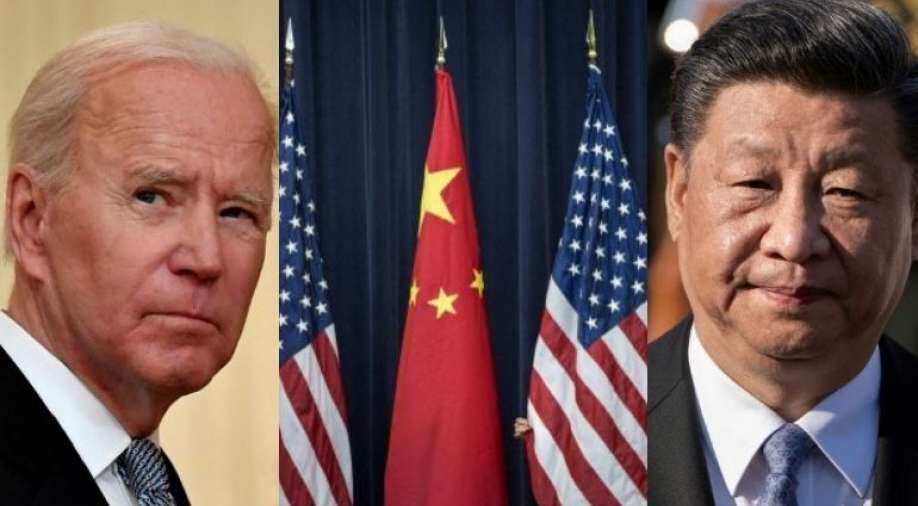 After the US Senate passed the Innovation and Competition Act to address the Chinese technological threat, the Chinese foreign ministry said America is "seeing China as an imaginary enemy".

After the bill was passed with a 68-32 vote margin amid bipartisan support by the Senate, US President Biden said: "We are in a competition to win the 21st century, and the starting gun has gone off, as other countries continue to invest in their own research and development, we cannot risk falling behind."

The bill allows the US government to pour $190 billion in order to strengthen US technology and research and also power research in semiconductors and chips which has taken a massive hit due to the pandemic with production going downhill.

However, China's National People's Congress foreign affairs committee hit out against the US bill, saying: "The bill shows that the paranoid delusion of egoism has distorted the original intention of innovation and competition."

The US bill also aims to mark $120 billion for research and development in artificial intelligence and quantum science.

Republican Senator Chuck Schumer who was the co-sponsor of the bill asserted that America's superpower status would come to an end if nothing is done, while adding that, "We don’t mean to let those days end on our watch."

The innovation bill is now headed to the House of Representatives.