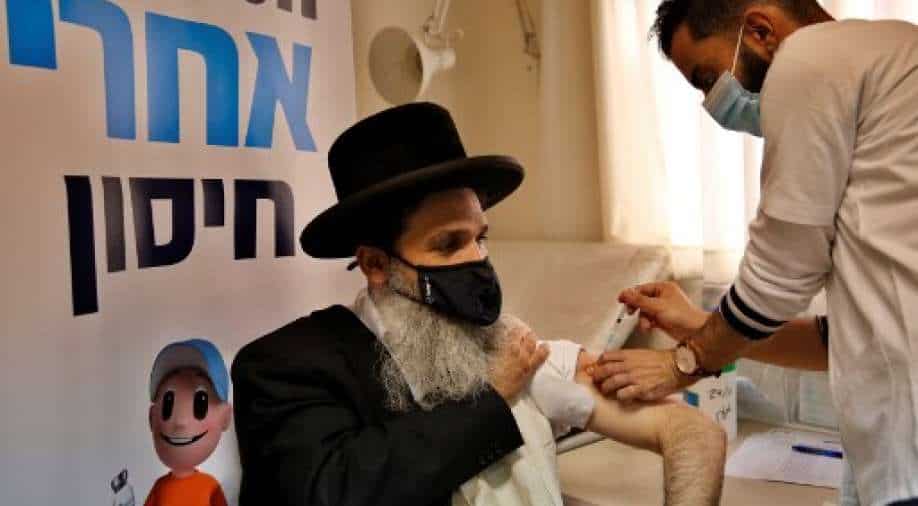 Israel's Supreme Court on Monday banned the government from unprecedented usage of mobile phone data to track carriers of coronavirus. The court referred to the tracking measure as a grave infraction of citizens' civil liberties.

The surveillance technology, created by Shin Bet counter-terrorism agency has been used by Israeli authorities intermittently since March 2020. As part of this move, carriers were able to track mobile phones nearby to ascertain who they've come into contact with.

Ever since the tracking measure began, civil rights groups had raised privacy concerns and moved the courts. In addition, lawmakers expressed doubt over the effectiveness of the contact-tracing tool.

The court, in its ruling, claimed that it feared the mobile tracking measure was slowly becoming permanent, as opposed to its introduction as a temporary emergency measure.

In its ruling, the court said it feared mobile phone tracing. "We hope this ruling will lead the government and the Knesset (parliament) to pause and change course from this slippery slope of using extreme and undemocratic means in the fight against the epidemic," the Association for Civil Rights in Israel, one of the groups behind the court, said in a statement.

Also read: Half of the population received one dose of COVID vaccine, says Israel

By December, surveillance accounted for 7 per cent of case detections in Israel, as per data released by the Intelligence Ministry. The Health Ministry investigations had accounted for the rest.

Officials though claim that the move has helped save many lives. "I think this is a crime against the health of Israeli citizens," Deputy Health Minister Yoav Kisch said on Twitter after the court's verdict.