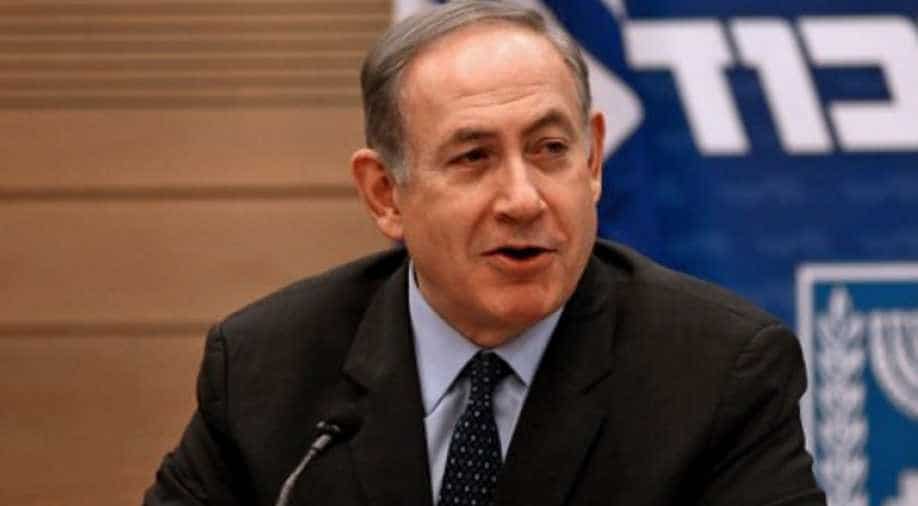 Israeli Prime Minister Benjamin Netanyahu accused Iran on Monday of launching a ballistic missile in what he said constitutes a "flagrant violation" of a UN Security Council resolution.

In a statement on his Facebook page, Netanyahu said he intended to "raise the renewal of sanctions against Iran in this context and in other contexts" in his upcoming meeting with US President Donald Trump.

The White House said on Monday that Trump will host Netanyahu on February 15.

Israel`s archfoe Iran has carried out a number of missile tests in recent months, which the United States and European governments have said are a breach of its commitments under the 2015 nuclear deal.

Western powers say the missiles are capable of carrying nuclear warheads and therefore go against the deal, while Iran says its missile programme is "non-negotiable".

Israel had opposed the deal between Iran and major powers, which lifted a wide range of international sanctions in exchange for limits on Iran`s nuclear programme.

"Iranian aggression must not go unanswered," Netanyahu wrote on Monday.