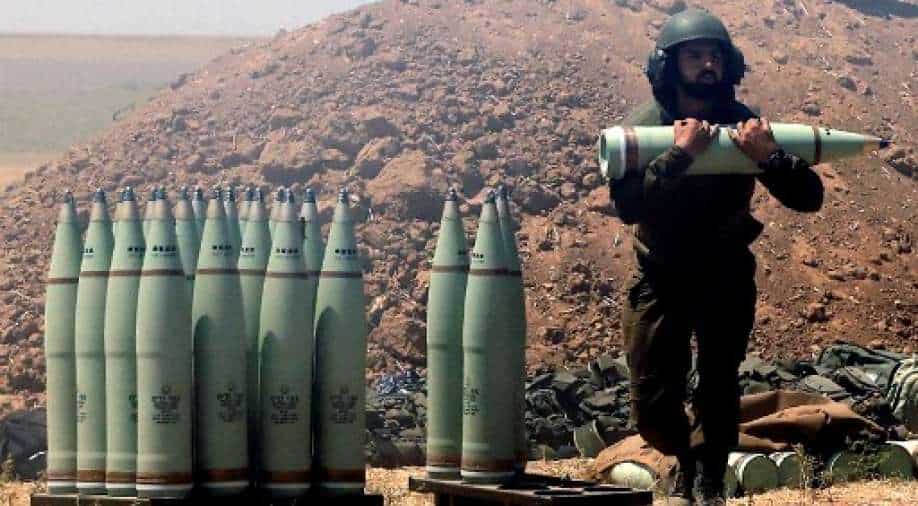 Iran has been engaged with the Western power in talks at Vienna to revive the 2015 nuclear deal even as the US and France warned Iran that time is running out.

As Iran engages with Western powers over reviewing the 2015 nuclear deal, Israeli media reported that the Israel Defense Forces(IDF) has asked for a major budget increase to prepare for a potential attack against Iran’s nuclear programme.

Israel's army chief Lt. Gen. Aviv Kohavi had earlier hailed "unprecedented" cooperation with the US even as Iran said it had sabotaged an attack on an atomic energy agency building.

Israel has vehemently resisted the revival of the nuclear deal with the US and Western powers. Israel's new government is in the process of finalising the budget.

Defence minister Benny Gantz called for expansion of force build-up in view of "Iran arming itself with a nuclear weapon" as he called on the government to ensure Israel maintains "military superiority, which ensures our secure existence and advances peace.”

In April Iran had accused Israel of sabotage at the Natanz nuclear facility after a small explosion was reported.

Iran had stepped up away its nuclear programme after the former Trump administration withdrew from the nuclear deal and imposed sanctions on the country. President Biden has however signalled his intention to renter the deal with Iran subject to full compliance with nuclear obligations.

IAEA said had said Iran's stockpile of enriched uranium was around 16 times the limit laid down under the 2015 deal nuclear agreement.

Meanwhile, Iran's outgoing President Hassan Rouhani said he hoped his successor Ebrahim Raisi will be able to conclude the nuclear talks and lift sanctions against the country.

Last month Raisi had said that negotiations should not be for negotiations' sake while asking for "results" even as the United States and France warned Iran that time was running out to revive the deal.