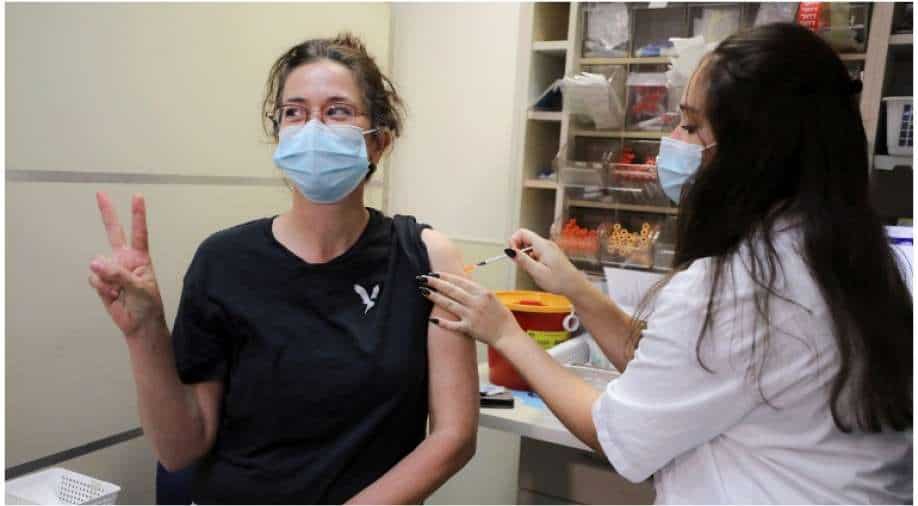 Israel is witnessing effect on high Delta variant infection rate less than a month into Covid vaccine booster drive, say scientists and officials. Israel was impacted by the Delta variant just as the country was reaping benefits of its previous vaccine drive.

Third dose of the Pfizer/BioNtech vaccine begun to be administered to people over 60. It was the first country to do so. 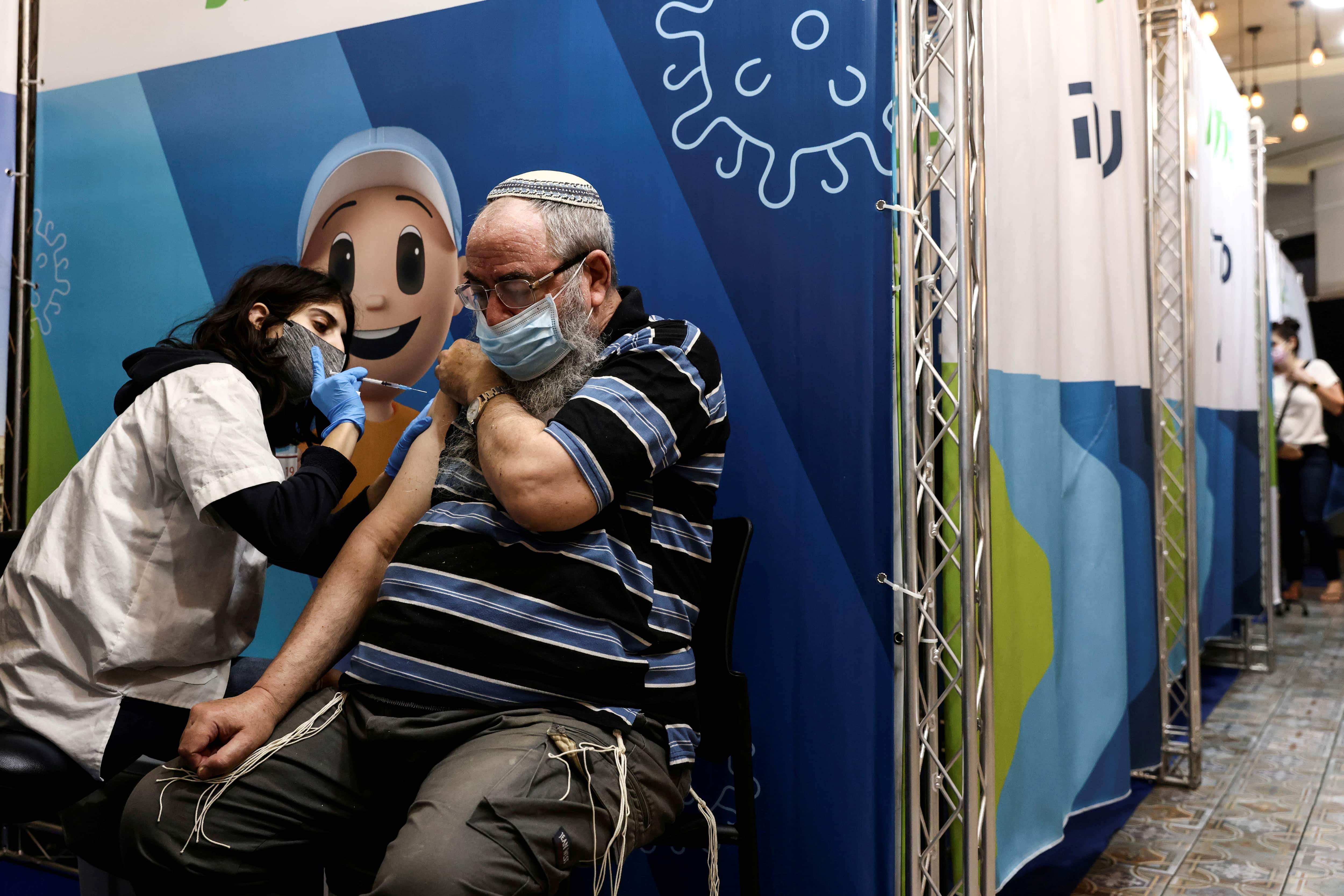 On Thursday it expanded eligibility to 30-year-olds and up whose second dose was given at least 5 months prior, saying the age may drop further.

In the past 10 days, the pandemic is abating among the first age group, more than a million of whom have received a third vaccine dose, according to Israeli health ministry data and scientists interviewed by Reuters.

The rate of disease spread among vaccinated people age 60 and over - known as the reproduction rate - began falling steadily around Aug. 13 and has dipped below 1, indicating that each infected person is transmitting the virus to fewer than one other person. A reproduction rate of less than 1 means an outbreak is subsiding. https://tmsnrt.rs/3grj7kv

Scientists said booster shots are having an impact on infections, but other factors are likely contributing to the decline as well.

"The numbers are still very high but what has changed is that the very high increase in the rate of infections and severe cases has diminished, as has the pace at which the pandemic is spreading," said Eran Segal, data scientist at the Weizmann Institute of Science and an adviser to the government.

"This is likely due to the third booster shots, an uptake in people taking the first dose and the high number of people infected per week, possibly up to 100,000, who now have natural immunity," Segal said.