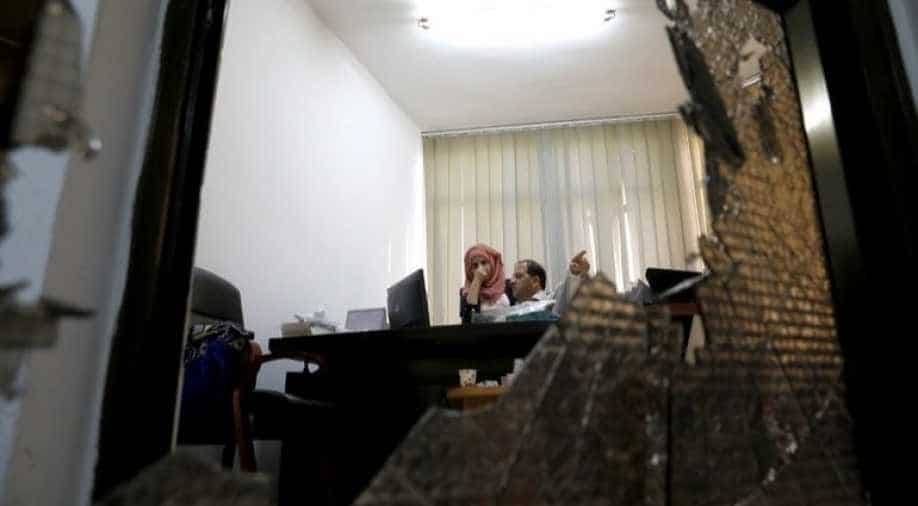 Israeli police have released the Palestinian governor of Jerusalem and a local Fatah official after arresting them and questioning them for hours, their lawyer said on Tuesday.

Police arrested governor Adnan Ghaith and the Fatah general secretary for Jerusalem, Shadi Mutour, at their homes in Israeli-annexed east Jerusalem on Monday.

They were released late Monday after being questioned about alleged Palestinian Authority activity in Jerusalem, lawyer Mohammed Mahmud said.

PA activities in Jerusalem are barred by Israel, which occupied East Jerusalem in the Six-Day War of 1967 and later annexed it in a move never recognised by the international community.

It considers the entire city its capital, while the Palestinians see the eastern sector as the capital of their future state.

Mahmud alleged the arrests were to prevent the two from accompanying a Saudi football delegation to East Jerusalem's Al-Aqsa mosque compound.

Saudi staff visited the Al-Aqsa compound on Monday and prayed there ahead of the team's World Cup qualifier against Palestine on Tuesday, their first-ever game in the occupied West Bank.

The highly sensitive site is the third-holiest in Islam after Mecca and Medina, while it is the most sacred for Jews, who refer to it as the Temple Mount.

Ghaith has been taken in for police questioning several times in recent months.

Police had not commented in detail on the latest arrest.

On Monday, police spokesman Micky Rosenfeld told AFP that "two representatives were arrested by police and are being questioned," but did not give further details.

He had not responded to a request for comment on Tuesday.