Israel vilified at UN body for Gaza killings, but backed by US 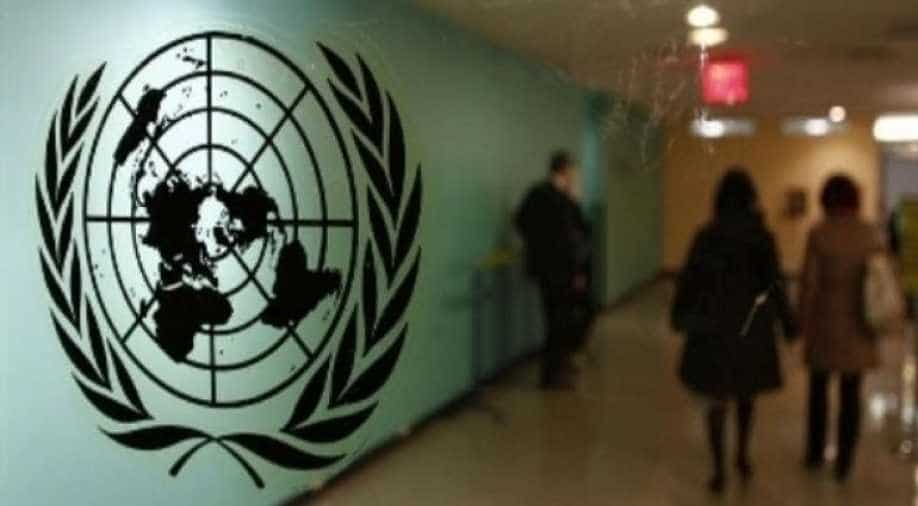 Israel was sharply criticised at a UN&nbsphuman rights body on Friday for its killings of protesters in Gaza and treatment of the Palestinians, but Washington came to its defence.

The special session of the Human Rights Council was convened after the bloodiest day for Palestinians in years last Monday, when 60 were killed by Israeli gunfire during demonstrations that Israel said included attempts to breach its frontier fence.

"Nobody has been made safer by the horrific events of the past week," UN&nbsphuman rights chief Zeid Ra'ad al-Hussein told the Council.

He said Israeli forces had killed 106 Palestinians, including 15 children, since March 30. More than 12,000 were injured, at least 3,500 by live ammunition. Israel was an occupying power under international law, obliged to protect the people of Gaza and ensure their welfare, he said.

"But they are, in essence, caged in a toxic slum from birth to death deprived of dignity dehumanised by the Israeli authorities to such a point it appears officials do not even consider that these men and women have a right, as well as every reason, to protest."

Israel says the deaths took place in protests organised by Hamas, the militant group that controls Gaza, which intentionally provoked the violence, an accusation Hamas denies.

Israel and the United States complain that the Human Rights Council, made up of 47 states chosen by the General Assembly, has a permanent anti-Israel bias because of the disproportionate number of countries hostile to Israel with UN&nbspseats.

Israel's ambassador Aviva Raz Shechter said the Council had relapsed to its worst form of anti-Israel obsession. The call for an inquiry was "politically motivated and won’t improve the situation on the ground by even one iota," she said.

"The loss of life could have been avoided had Hamas refrained from sending terrorists to attack Israel under the cover of the riots, while exploiting its own civilian population as human shields," she said. "It is Israel, certainly not Hamas, which makes a real effort to minimize casualties among Palestinian civilians."

The United States has stood by Israel during the past week's violence, which coincided with the opening of a new US&nbspembassy in Jerusalem. US&nbspchargé d'affaires Theodore Allegra said the Council was ignoring the real culprit of the violence: Hamas.

"The one sided action proposed by the Council today only further shows that the Human Rights Council is indeed a broken body," he said.

Two million people live in Gaza, most of them stateless descendants of refugees who fled or were driven from homes in what is now Israel at its founding in 1948.

The territory has been run by Hamas since 2007, during which time Israel has fought three wars against the militant group which denies Israel's right to exist. Israel and Egypt maintain a blockade of Gaza for security reasons, which the United Nations says has plunged Gaza's economy into a collapse.

"Israel must be dismantled as a state and its leaders must stand international trial for their massacres against us since 1948," said Ibrahim Abu Galeb, 65, a refugee living in southern Gaza. "Israel occupied our land, displaced our people, killed our children’s dreams to live safely and it is behind our sickness and poverty."