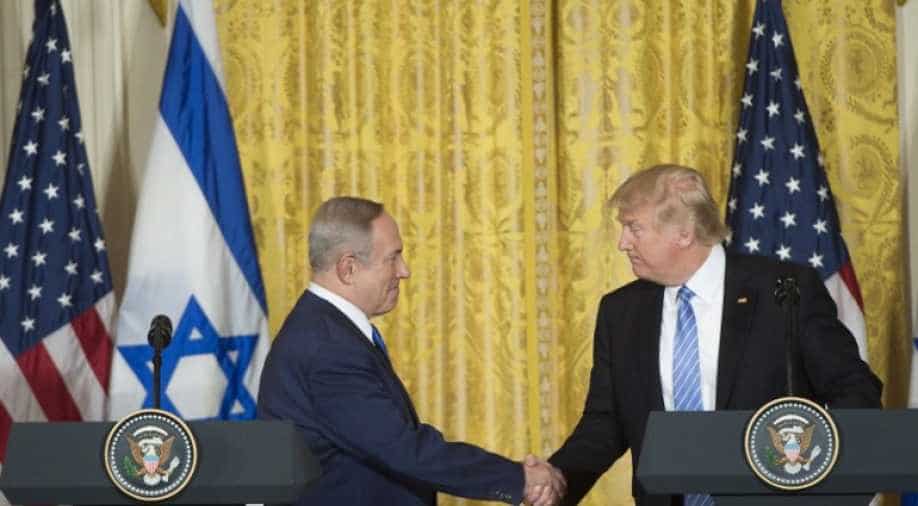 Israel and the UAE had no diplomatic relations. They didn't recognise each other and their leaders didn’t talk to each other but all that will change now.

Israel and the UAE will now establish full diplomatic relations as both sides will set up their embassies. Their diplomats can meet and leaders can hold bilaterals.

In West Asia, no other country has diplomatic relations with Israel except Jordan, Egypt and now the UAE.

Now, all activities that used to happen behind the scenes will be out in the open. Security cooperation can be made public and Israeli companies can open offices in the UAE. Israeli passports will be recognised on the borders of the UAE.

In the coming weeks delegations from both sides will meet. They will sign several bilateral deals covering investment, tourism, direct flights, technology, communication and more.

A few years back, US President Donald Trump had unveiled his peace plan for West Asia which was an attempt to settle the long-standing territorial dispute between Israel and Palestine. Trump’s plans heavily favoured Israel with the ownership of West Bank - a chunk of land that lies towards the west of river Jordan.

Israel and Palestine both stake claim over West Bank but West Bank has been occupied by Israel since 1967. Trump’s plan allots different territories of the West Bank to Israel but the agreement hasn’t gone anywhere. Some time back, Israeli PM Benjamin Netanyahu decided to annex these territories but after the announcement on Thursday, Netanyahu has put those plans on hold - at least for now which is the single biggest takeaway from the agreement.

Israel and the UAE have established diplomatic ties and a potential flare-up has been avoided with less than 90 days left for the US election, Trump is taking a victory lap. In Israel, Prime Minister Benjamin Netanyahu is taking a victory lap too not only he has a way out of the annexation plan which was not going anywhere. Netanyahu will now contest the next election in Israel from a position of strength.

As far as Palestinian leaders are concerned they are not happy about it. The UAE used to lean towards Palestine earlier. The Palestinian cause has lost an ally. It is said UAE has stabbed them with a poisonous dagger. Iran sees the Abraham accord as a threat and has termed the deal as dangerous. Tehran said that the Palestinians have been stabbed in the back with this accord.