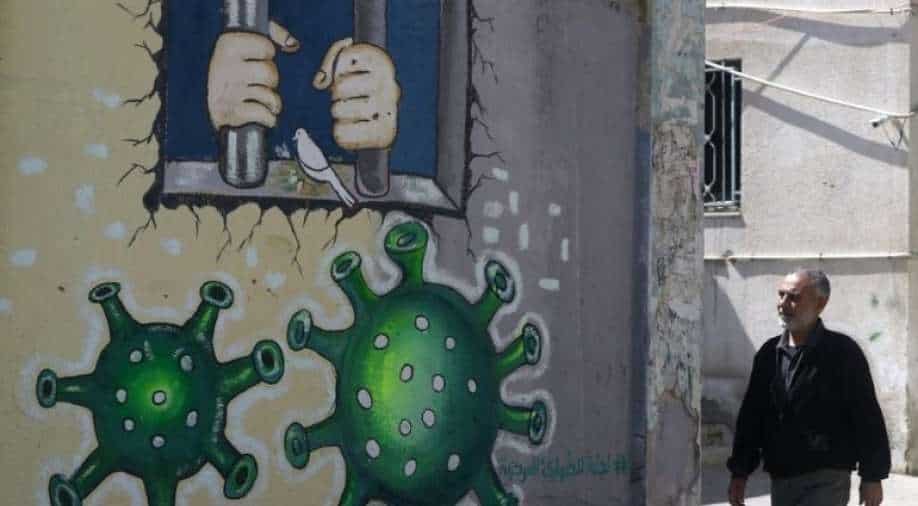 The Palestinian Authority, based in the West Bank city of Ramallah, has not publically sought help from the Israel government for the COVID-19 vaccines

After several international governments and organisations urged the Israel government to make sure the Palestinians are vaccinated, Israel's defence ministry has announced that it will be sending thousands of doses to the Palestinian authority.

Nearly 5,000 doses of coronavirus vaccines will be sent to the Palestinian Authority to make sure medical personnel can be inoculated.

"I confirm we are going to send 5,000 vaccines to medical teams in the Palestinian Authority," said a spokesperson for Defence Minister Benny Gantz.

The Palestinian Authority, based in the West Bank city of Ramallah, has not publically sought help from the Israel government for the COVID-19 vaccines.

Also read| We are in war with very low intelligence, says Israel minister on coronavirus vaccination

However, the Palestine Liberation Organization has alleged Israel for the shortage of vaccines and has urged international organisations to "hold Israel to account" and has also requested the international community to ensure all Palestinians living under Israeli occupation get properly vaccinated.

The United Nations and Jordan's King Abdullah II also urged the Netanyahu-led government to provide vaccination to the 2.8 million Palestinians in the West Bank and two million in Gaza.