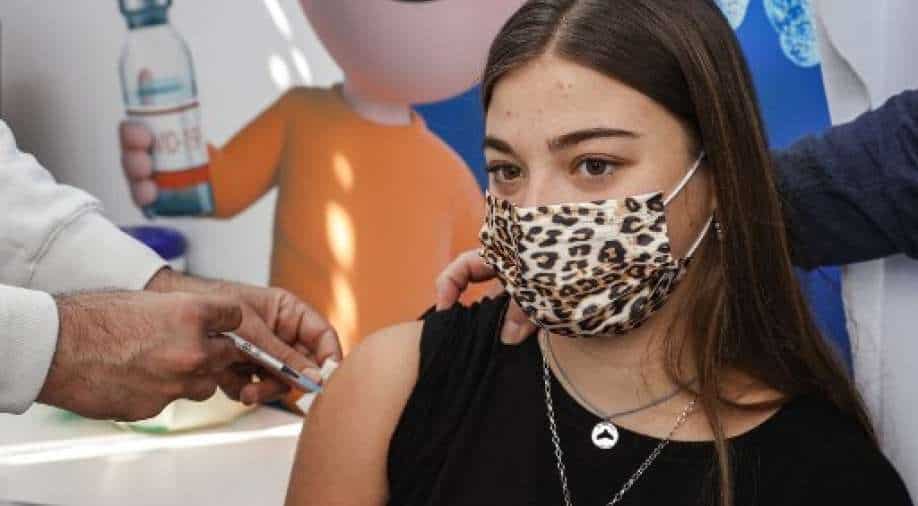 A report on new variants has highlighted concerns of the purported ease of transmission and extensive mutations in spike protein.

A report on new variants has highlighted concerns of the purported ease of transmission and extensive mutations in spike protein. However, the WHO is confident that COVID-19 vaccine development can adapt to variants.

"We have no evidence this far that the vaccine will be any less effective. But that can happen. Look at influenza. We change the vaccine composition twice a year, for the northern and southern hemisphere, and we're able to issue vaccines very, very quickly to combat the predominant flu strains every year. So, there's no reason why we should not be able to vaccinate against COVID-19, even down the line, if this virus evolves to a point where our vaccines begin to lose effectiveness, we can adapt those vaccines and I believe we can adapt those vaccines quickly," Mike Ryan, head of WHO emergencies programme, said.

Meanwhile, as new variants of the virus have spurred an increase in infections, Israel plans to parlay its COVID-19 vaccination drive. The highly infectious foreign variants are currently flooding Israeli hospitals with serious cases.

"We are in a war with very low intelligence, that means that things are changing as we go. What I talk right now is something that we didn't anticipate and the fact is that we hope that the vaccine will be effective against the different mutations that are out there. So if that will be correct and as of now that is the assumption, the most relevant by Moderna and Pfizer, they checked it to the known mutations and it seems the vaccine is effective,"  Yoav Kisch, Israeli deputy health minister, said.

The new mutant strain was discovered in the UK in mid-December. It prompted several countries to implement travel restrictions on anyone arriving from the UK. Last week Prime Minister Boris Johnson admitted that the new variant could be linked to higher mortality rates.