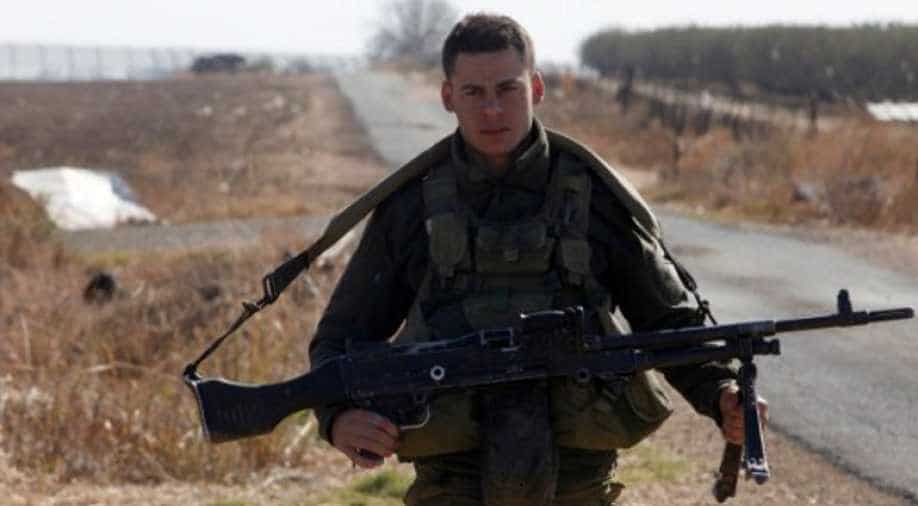 The relaxation does not apply to soldiers who use the drug while on duty. (Representative image) Photograph:( AFP )

Israeli soldiers who smoke cannabis have so far been systematically court-martialled and have received prison sentences of up to two months but the army said Wednesday that it would begin to ease up on the policy.

Danny Efroni, the general overseeing the reform, told military radio Wednesday that soldiers caught smoking marijuana (while on leave) would no longer be court-martialled nor sent to prison.

The pot-smoking soldiers would have to undergo regular tests to ascertain that, after their 'misdemeanour', they are staying away from the drug

But that they would after that have to undergo regular tests to ascertain that, after their "misdemeanour", they are staying away from the drug.

The new policy -- which goes into effect January 1 -- does not apply to soldiers on duty.

"We are offering soldiers the chance to continue their service normally and not be imprisoned and hindered by a criminal record in civilian life," AFP reported Efroni as saying.

"The army wants to give a second chance to soldiers who want to complete a proper military service and to return to the right path," AFP reported the military as saying in a statement.

The use of marijuana is illegal in Israel except for medical purposes.

The Haaretz daily reported that 128 soldiers were convicted last year for using narcotics.