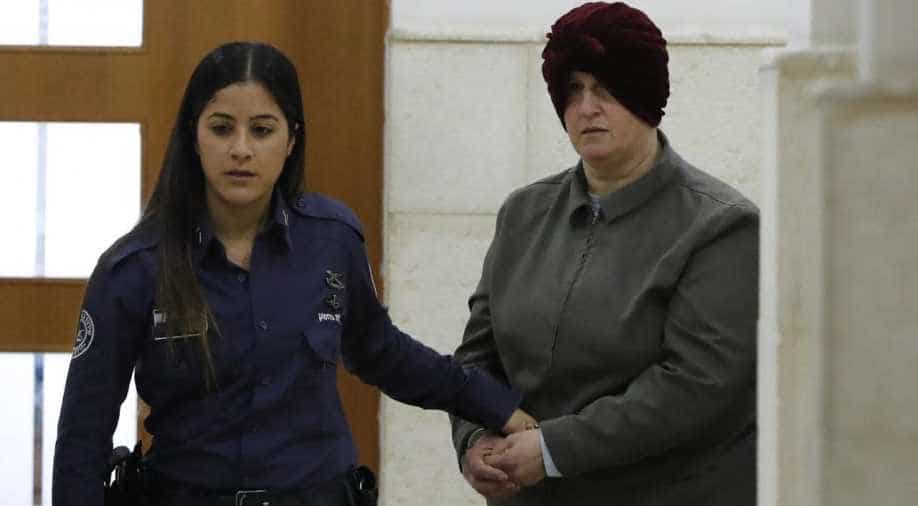 A Jerusalem court on Wednesday ordered house arrest for an Israeli woman sought by Australia over accusations of sexually abusing schoolgirls under her care there, a court transcript said.

The magistrates court ruled that Malka Leifer should be released from the closed psychiatric ward where she has been held for the past week but delayed implementation of the order for 48 hours to allow prosecutors seeking her extradition to appeal.

Malka Leifer is accused of child sex abuse while she was a teacher and principal at an ultra-Orthodox Jewish school in Melbourne, where she had relocated from her native Israel.

According to Australian media, Leifer is facing 74 counts of child sex abuse.

After allegations surfaced against her in 2008, Leifer and her family left for Israel and have been living in the West Bank settlement of Emmanuel.

A previous extradition attempt between 2014-2016 failed after Leifer was hospitalised in mental institutions and expert opinions determined she was not fit to stand trial.

But undercover private investigators filmed Leifer depositing a cheque at the bank and shopping, prompting Israeli authorities to launch an investigation to see if she was faking mental illness to avoid extradition, leading to her February 12 arrest.

Wednesday's court ruling, seen by AFP, said that psychiatrists who examined her in custody found her to be suffering emotional distress, "but not due to the mental illness she was claiming."

It said that she would be confined to a house in Kibbutz Beit Haemek, a collective community in the Galilee district of northern Israel, where she would be under the 24-hour supervision of the local rabbi and other court-approved monitors.