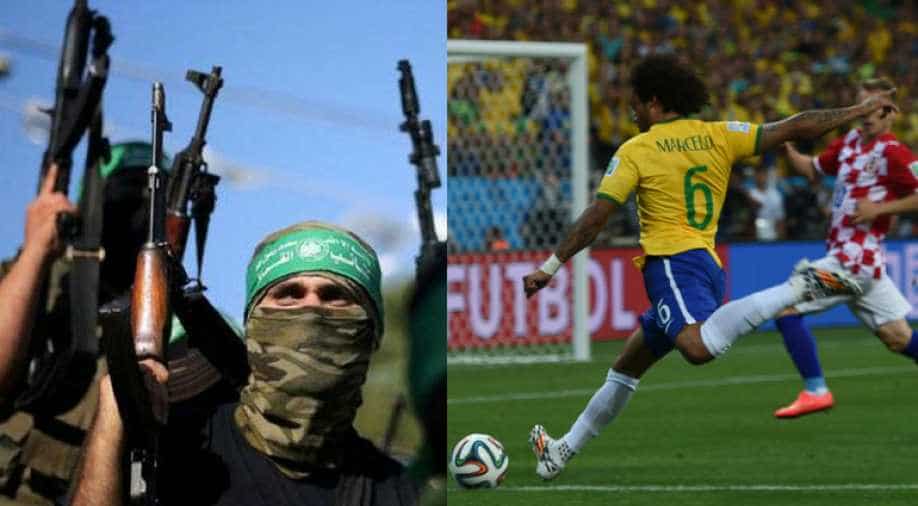 Israeli Public Security Minister Gilad Erdan said on Sunday he is seeking to ban Palestinian prisoners who are members of Hamas from watching the upcoming World Cup.

"I have no intention of letting Hamas members who are detainees in our prisons enjoy the World Cup matches while we have Israeli hostages and soldiers in the Gaza Strip," Erdan said, quoted by the YNet news website.

The minister said he had asked the Israel Prison Service to "put pressure" on jailed members of Hamas.

Under current rules, prisoners have the right to watch television, but Erdan said he was checking to see if regulations could be changed in time for the World Cup, which runs from June 14 to July 15.

Prisoners who "support terrorism cannot benefit from a sporting competition which unites populations," the minister said.

The bodies of two Israeli soldiers killed in the 2014 Gaza war, Oren Shaul and Hadar Goldin, are believed to be held by Hamas.

Around 6,500 Palestinians are detained in Israeli prisons, according to the Palestinian Prisoners Club.