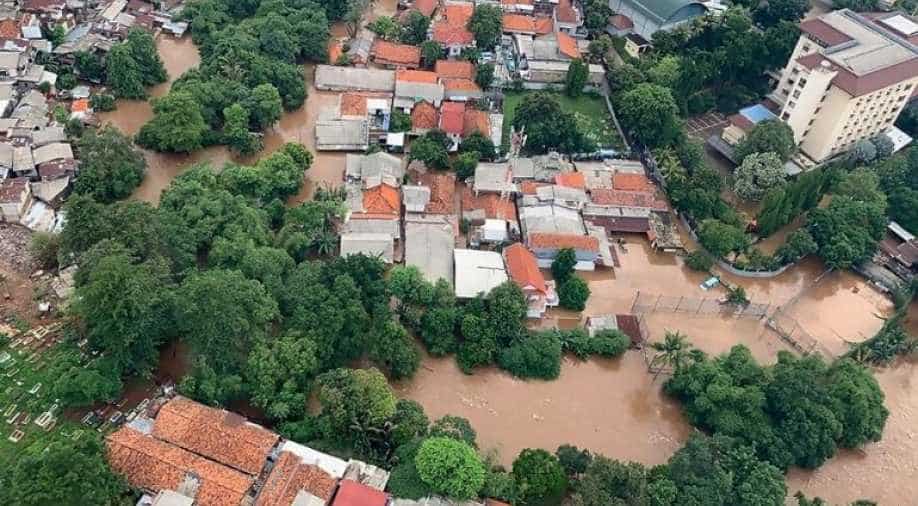 Emergency services reported that a man and woman had drowned after becoming trapped in a flooded elevator in Southern Tel Aviv.

The elevator in a residential building got stuck on the parking level due to flooding, divers were called to assist in the rescue effort.

Vehicles were swept along streets by torrents of water after 74 millimetres of rain struck the city in less than two hours forcing road closures, media reported. At least one main street had collapsed.

Though floodwater has started to recede in most places, officials warned people to remain vigilant.