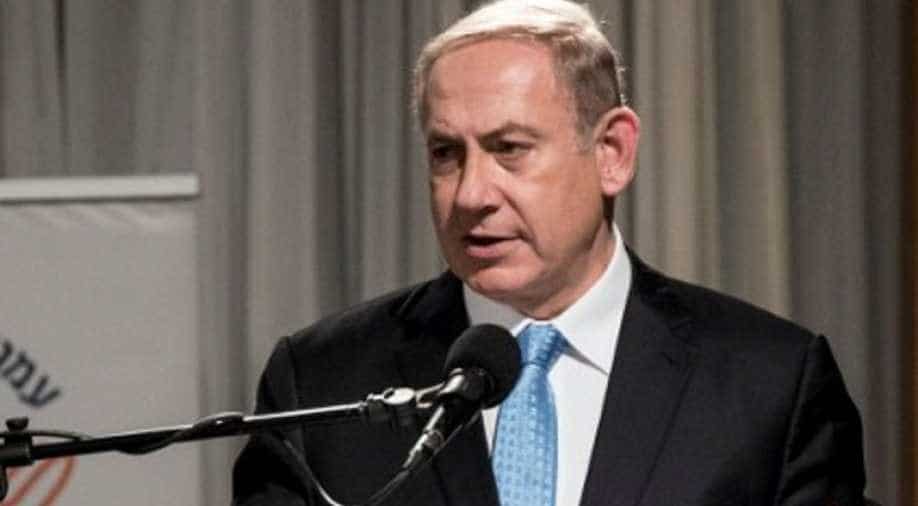 The decision was taken hours before US Secretary of State John Kerry is to make a speech outlining his plan to end the Israeli-Palestinian conflict.

The pace at which Israel is building settlements in East Jerusalem has drawn sharp criticism from the international community, including US.

Jerusalem Planning and Housing Committee member Hanan Rubin said 492 permits for construction of homes for Israelis in the urban settlements of Ramot and Ramat Shlomo, in areas that Israel captured in a 1967 war and annexed to Jerusalem, had been up for approval.

The United Nations Security Council recently passed a resolution condemning Israel for building settlements in East Jerusalem and West Bank. The US abstained from voting on the resolution, which angered the Israeli establishment.

Kerry is also expected to speak on the issue of abstention in his speech at the State Department.

Israel has for decades pursued a policy of building Jewish settlements on occupied territory Palestinians seek for a state.

Most countries view the settlements as an obstacle to peace. Israel disagrees, citing a biblical, historical and political connection to the land, as well as security interests. Washington considers the settlement activity illegitimate.

Some 570,000 Israelis live in the West Bank and East Jerusalem among more than 2.6 million Palestinians.