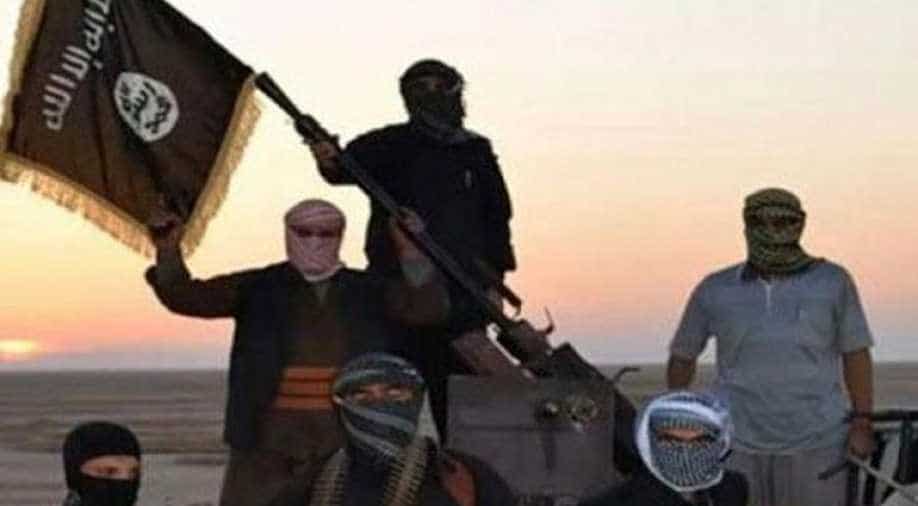 For the first time, the Islamic State has admitted that its head was killed in a US strike in northern Syria last month.

On Thursday, the Islamic State organisation revealed for the first time that its leader, Abu Bakr al-Baghdadi, was killed in a US strike in northern Syria last month and designated his successor.

It was the extremist group's first formal statement on its commander, Abu Ibrahim al-Hashimi al-Qurayshi, since American officials reported he blew himself up along with members of his family during a raid on his hideout in the northern Syrian town of Atmeh, near the Turkish border, on February 3.

IS spokesman Abu Omar al-Muhajer confirmed the leader's death, as well as that of the group's former spokesman, Abu Hamza al-Qurayshi, in an audio recording broadcast Thursday.

IS has picked a successor to the former leader, according to Al-Muhajer, who identified him as Abu al-Hassan al-Hashimi al-Qurayshi and said the late IS head chose him to be the future caliph.

There was no immediate information about the new commander, and it was unclear whether he, like his two predecessors, was an Iraqi. Both were murdered in rebel-held areas of Syria.

Watch | Gravitas: The Islamic State has China on its hit list

The US strike last month was the second time in three years that the US has killed a prominent IS leader.

There is no evidence that any of the al-Qurayshis are related.

Al-Qurayshi is not their genuine name, but it is derived from Quraish, the tribe of Islam's Prophet Muhammad.

IS claims to have leaders from this tribe, and "al-Qurayshi" is part of an IS leader's surname.

"He has embraced the leadership," al-Muhajer stated of the new IS commander, who remained anonymous.

In the US raid, about 50 U.S. special operations forces landed in helicopters and attacked a house in a rebel-held corner of Syria, clashing for two hours with gunmen. In all, 13 people were killed, including six children and four women. Residents described continuous gunfire and explosions that jolted Atmeh near the Turkish border, an area dotted with camps for internally displaced from Syria’s civil war.

At the height of its power, after declaring an Islamic caliphate in 2014, IS controlled a third of both Syria and Iraq and ruled over 8 million people.

Since their defeat in 2019, the militants have struggled to mount a resurgence, staging deadly attacks in both Syria and Iraq. In January, IS launched a complex assault on a prison in northeast Syria holding at least 3,000 IS detainees and setting off 10 days of clashes with U.S.-backed Syrian Kurdish-led fighters. The battles killed more than 120 Syrian Kurdish fighters and prison workers, along with 374 militants.