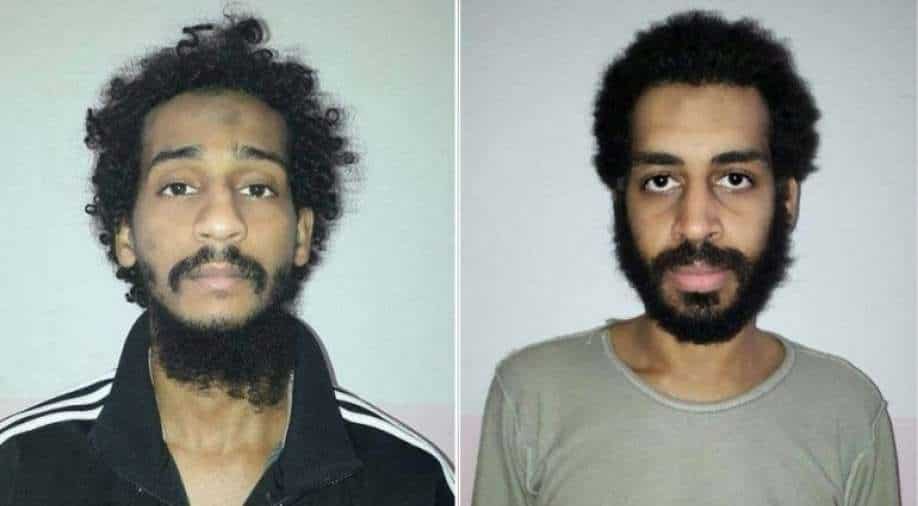 Alexanda Kotey, who was born in London, is one of the two Islamic State members who were held by the US military in Iraq on terrorism charges

A British member of the notorious Islamic State kidnapping cell dubbed the 'Beatles' has pleaded guilty to killing four US hostages.

Alexanda Kotey, who was born in London, is one of the two Islamic State members who were held by the US military in Iraq on terrorism charges.

He has admitted to eight US charges including lethal hostage-taking and conspiracy to support terrorists.

This includes the murders of American journalists James Foley and Steven Sotloff and relief workers Peter Kassig and Kayla Mueller.

The graphic video of their beheading was posted online by the Islamic State.

Kotey will now serve 15 years in jail in the US and will then be extradited to the UK, which will also charge him on the basis of kidnapping and murder of hostages.

The US Justice Department said in a statement that given that Kotey agreed to life imprisonment without parole, if the sentence he serves in the UK is less than life for any reason, Kotey agreed "to be transferred back to the United States to serve the remainder of his sentence."

The British government had stripped Kotey of his citizenship after discovering that he was a part of a four-member Islamic State cell.

They were allegedly involved in abducting American, European, and Japanese hostages in Syria from 2012 to 2015.