Is Trump alone to blame for America's problems? 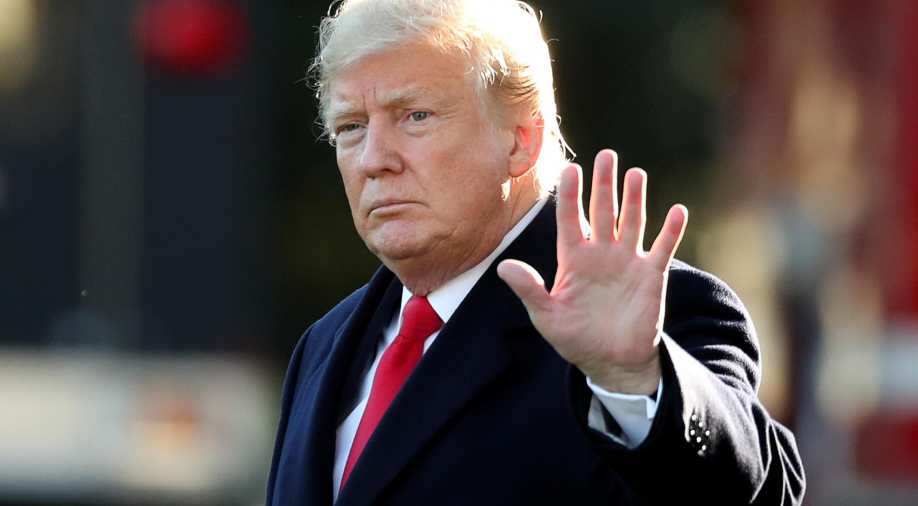 The Kennedy administration also faced protests against inequality. There was the famous march on Washington for jobs and freedom in 1963.

Trump tried to profit from the protests. The US president had grabbed it as an opportunity to project himself as the law and order president sending in federal troops to the states.

Earlier, he had Washington's Lafayette Square cleared so that he could stage a photo-op in June. Trump had also called the protesters' terrorists, criminals, arsonists, looters even Antifa!

However, Trump's response to the protests has been a political disaster but it won't be fair to blame Trump alone for hate crimes for what happened to George Floyd. Racism has been a part and parcel of American society since time immemorial.

And the big question is who gains from these protests? Protests of this scale or rather sustained protests is not unusual in the United States. There are faultlines in the American system like racism, inequality, gender-based discrimination but they mostly remain dormant. There are decades when nothing happens, and weeks when decades happen. There have been times when the faultlines have exposed themselves and have erupted into a volcano of protests.

It has happened under several other presidents, Trump happens to be among the unlucky ones. The red summer of 1919 makes for a particularly interesting case study. It was the first time that the faultlines erupted fatally. President Woodrow Wilson was in the White House and there were racial clashes across America including in big cities like Chicago and Washington.

The division between the whites and African-Americans was out in the open and so was the bitter truth that the American constitution and the civil war had failed to resolve the conflict of slavery. There is something that connects the clashes of 1919 to the current protests.

Also, the protests were at the heels of the Spanish flu pandemic. The 1960s was another decade when the faultlines erupted. There were protests between 1963 and 1968. They were fuelled by years of racial segregation, discrimination in employment, housing and transportation. The protests were under two presidents - John F. Kennedy and Lyndon B Johnson.

The Kennedy administration also faced protests against inequality. There was the famous march on Washington for jobs and freedom in 1963 which led to the passage of the civil rights bills, so neither racism nor discrimination is Trump's brainchild. These are fundamental problems with the American society that numerous administrations have failed to fix for example the police department.

In America, a black adult is five times more likely to be stopped by the police compared to a white man. Nearly two-thirds of black adults in America say they have been in situations where people acted as if there were suspicious of them. There is the problem of gender pay-gap. An American woman earns 82 cents for every 1 dollar earned by a man.