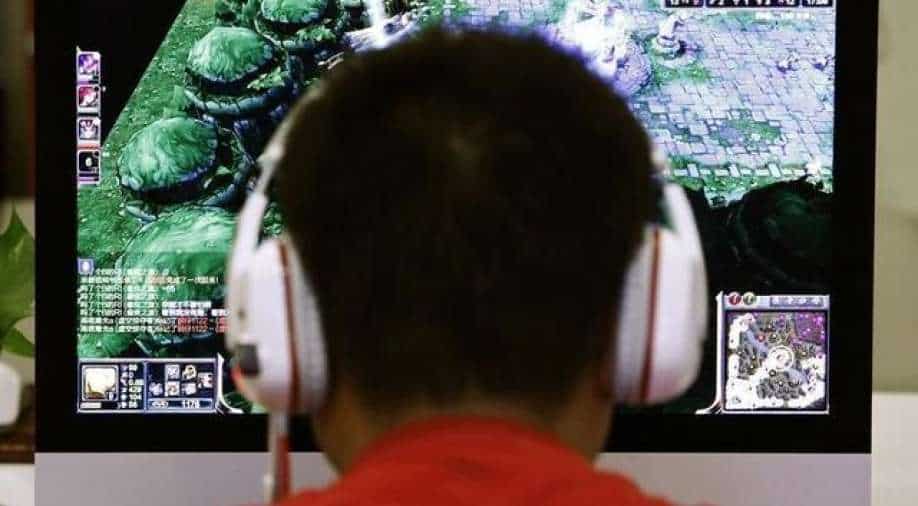 This war will also decide future wars. It will dictate where countries buy their weapons from, and where they get their vaccine supplies.

A global war for patents is underway -- to control the future of innovation. And the winner will decide who sells you your next smartphone, computer, and smart car.

This war will also decide future wars. It will dictate where countries buy their weapons from, and where they get their vaccine supplies.

Any unique or new product you buy in the market will be affected by the outcome of this war.

The one who gets the patent gets the monopoly on a product -- which is why companies and countries fight to own patents, and one country is racing ahead of others.

It's none other than China. It is now hoarding patents. This comes from the world intellectual property organisation. It is an agency of the United Nations. It has released its annual numbers, and for the second year in a row, China has filed more patents than any other country.

In comparison, the US filed almost 60,000 patents. Until two years back, it topped the list -- now it ranks #2 on the global list.

Huawei remains the biggest single patent filer under the UN system for the fourth consecutive year.

So, has America lost its edge in innovation? It appears so.

And is China getting ahead?

The number of patents filed is just one yardstick to measure innovation. But it's not the only one.

Year after year now, China tops the list when it comes to the sheer number of patents registered. But that is no guarantee of innovation.

According to a report in 2019, China has three types of patents -- invention, utility, and design.

Critics say most Chinese patent applications are graded utility -- which means they are not as rigorously examined as higher grade invention patents.

Critics have pointed out that the vast majority of patent applications lodged in China are graded utility, which are not as rigorously examined as the higher-grade invention patents.

China emphasises on quantity -- not quality. "If you look at the metrics on numbers of utility patent applications, this suggests the quality of what is coming out is not all high,” one lawyer says.

Whether it's a light bulb or 5G, China wants to make sure that 'Made in China' products become the only acceptable standard worldwide.

In February, officials from China were leading at least four global standards organisations. This includes the international telecommunication union. It's a United Nations body that governs phone and internet connectivity; a body that will define how the next generation of technologies, like how 5G, will operate.

China wants to have a say in such decisions.

So where do patents come in? Here's what the plan looks like:

First China gets a product patented. Then it pushes for that product to become the global standard. So only China will be able to make and sell it.

And you will only have to use that standard product.

Needless to say, there's big money to be made here. Global standards are based on patented technology.

Those who adopt such standards have to pay licensing fees to the patent owner. So China is pushing it companies to register more patents.

The government offers incentives. For example, just by filing patents, Chinese companies can get cash bonuses and subsidies even a lower tax rate.

Furthermore, a lack of substantive technological improvements in patents may, in part, be incentivised by government policies that emphasise quantity over quality.

By filing for these patents, Chinese companies can receive cash bonuses, subsidies, and even lower corporate income taxes from the government.

And what's in it for the government?

The answer is simple -- power and money.

Beijing wants to dictate the international standard and earn money from licensing. Such a situation would make it harder for other countries to ban 'Made in China' gear.

It will be harder to ban companies like Huawei. China would rather earn that kind of money by designing standards to match technologies developed by its own companies. Because then, they will become indispensable.

If they hold the patents, the world will have to turn to them for future technologies.

It's as simple as that.