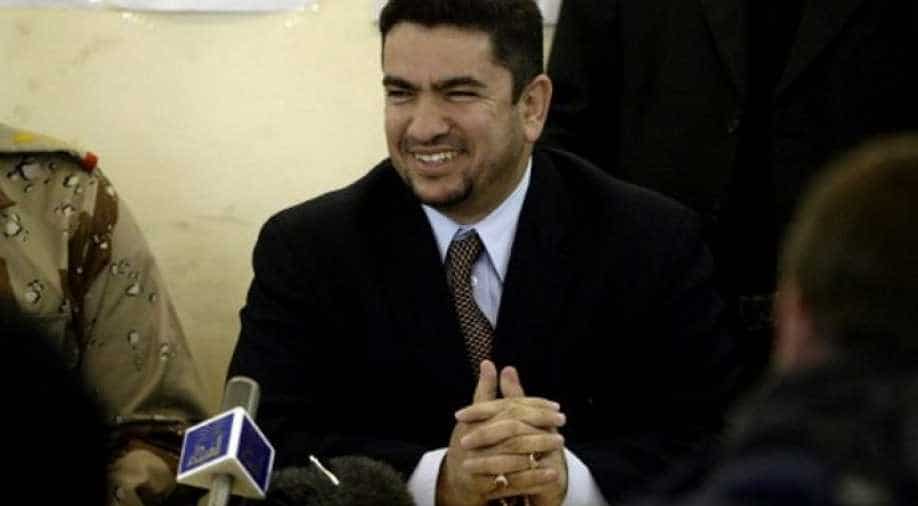 Zurfi now has 30 days to prove his majority in the Parliament. al-Zurfi is widely perceived as a pro-Western politician in Iraq.

He has lived in the United States and even holds dual citizenship of US and Iran but Iraqi law requires him to give up his US citizenship before he can take charge.

al-Zurfi has served multiple terms as the governor of Najaf and will now head the Nasr group in the country's parliament.

Early in his career, al-Zurfi belonged to the Dawa party which opposed the dictatorship of Saddam Hussein. Two years back, he was elected to the country's parliament.

The pro-Iran bloc has already rejected his designation. Fatah which is the political arm of the Iran-backed Hashed al-Shaabi released a statement calling the move "unconstitutional".

However, US secretary of state Mike Pompeo said that the US would support al-Zurfi if he upholds Iraqi sovereignty and provides basic amenities to the people of Iraq.

The PM-designate asked the country to prepare for fresh elections within a year's time, vowed to restore civil peace and to handover weapons to the state.

"I will make sure to prepare free, fair, transparent elections within a maximum period of one year in cooperation with the UN committee in Iraq," Adnan al-Zurfi said, adding," I will work to confine arms to the hands of the state, eliminate all armed manifestations, and enforce state authority. I will also work to restore the full civil peace and joint coexistence among all whatever their variety alike and without discrimination."