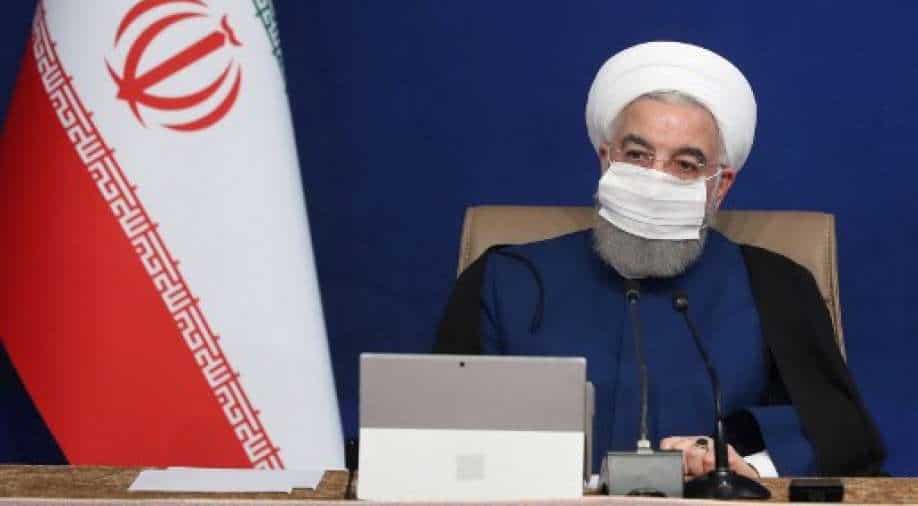 Speaking in Saturday’s session of the National Coronavirus Combat and Prevention Headquarters, Rouhani said: "This is a warning for all of us."

He said some cities in the southwestern province of Khuzestan were now "red", the highest on Iran's colour-coded risk level, after weeks of low alert levels across the country.

"This means the beginning of moving towards the fourth wave. We all have to be vigilant to prevent this," Rouhani added.

The country of more than 80 million people has lost close to 59,000 lives out of more than 1.5 million cases of Covid infection.

Iran has officially registered less than 7,000 daily infections since late December, but the number has crossed this level since early February.

Daily deaths have been below 100 as of early January, the lowest level since June.

Rouhani's remarks come a day after Iran received 100,000 doses of Russia's Sputnik V jab "ahead of schedule" on Friday, according to health ministry spokesman Kianoush Jahanpour.

Iran started its vaccination campaign on Tuesday, with the first shipment arriving on February 4.

Earlier, Rouhani had said he was ready to take the COVID-19 vaccine himself to reassure people it was safe, speaking at a cabinet meeting on Tuesday, as Iran launched a vaccination drive.

The Islamic republic has purchased a total of two million doses of the Russian vaccine, according to Jahanpour.