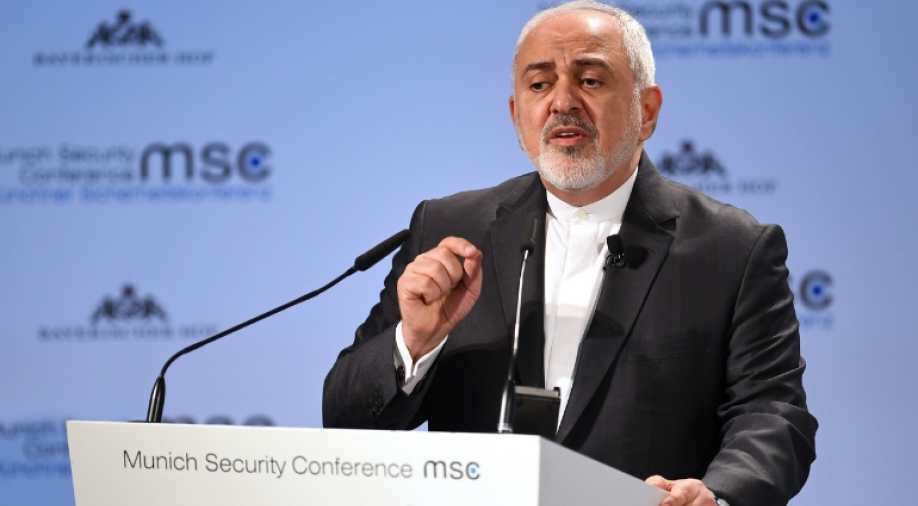 "The third step in reducing commitments to (the nuclear deal) will be implemented in the current situation," Zarif said.

Iran will take ''third step'' to reduce its commitments to a landmark 2015 nuclear deal within the framework of the pact, Iranian parliamentary news agency ICANA stated on Saturday quoting the country's Foreign Minister Mohammad Javad Zarif.

"The third step in reducing commitments to (the nuclear deal) will be implemented in the current situation," Zarif said.

"We have said that if (the deal) is not completely implemented by others then we will also implement it in the same incomplete manner. And, of course, all of our actions have been within the framework of (the deal)," he added.

Since the US pulled out of the landmark 2015 deal also known as Joint Comprehensive Plan of Action (JCPOA), Iran has exceeded the limit of low enriched uranium under the terms of the agreement.

The UN nuclear watchdog, the International Atomic Energy Agency (IAEA), which monitors Iran's nuclear programme under the deal, confirmed in Vienna that Tehran had breached the limit.