Iran rejects meeting US at nuclear deal talks in Vienna 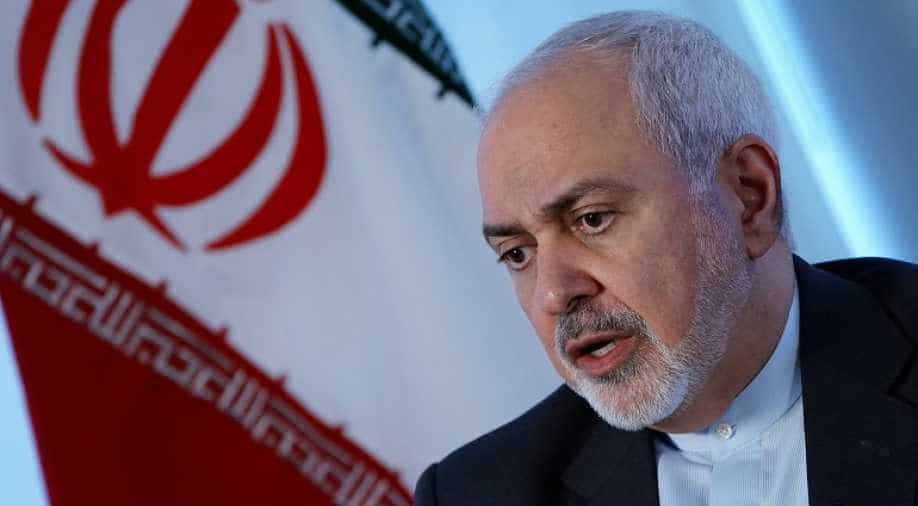 https://www.wionews.com/world/us-confirms-participation-in-nuclear-deal-meet-open-to-talk-with-iran-375013Nuclear deal with Iran was struck by US and other world powers in 2015. Then US President Barack Obama had spent considerable political capital to bring other world powers including Russia to agree to the deal.

"The United States will not attend any meeting in which Iran is present, including the meeting of the joint commission (of the nuclear accord), and that is certain," Deputy Foreign Minister Abbas Araqchi was quoted as saying by the website.

However, former US President Donald Trump unilaterally withdrew from the deal. Though Biden administration has indicated that it will re-enter the deal, rounds of talks and some heavy diplomacy is likely to take place before that happens.

Tehran says Washington has to lift international sanctions that were reimposed by Trump before it will make any moves to get back in line, and is refusing to hold direct negotiations with the US.

World powers and Iran have agreed to meet for talks next week in Vienna on the nuclear deal with Tehran, with mediators to hold "separate contacts" with the US, the EU said.

Participants would meet in the Austrian capital "to clearly identify sanctions lifting and nuclear implementation measures, including through convening meetings of the relevant expert groups", a statement said.

"The coordinator will also intensify separate contacts in Vienna with all JCPOA participants and the United States," the European Union said, referring to the deal by its initials.