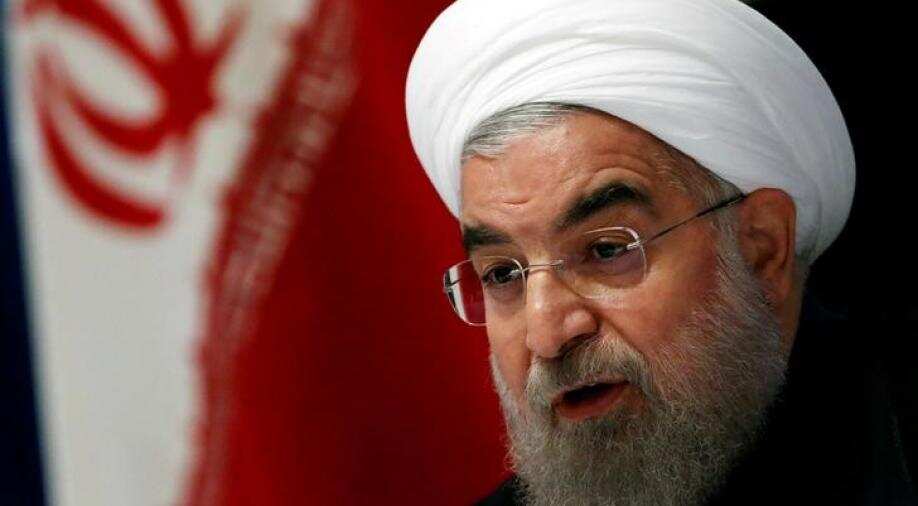 Tensions between Tehran and Washington have heightened since Trump pulled out of a 2015 nuclear deal with six world powers and reimposed sanctions on Iran.

President Hassan Rouhani called on Iranians on Wednesday to unite to overcome an "economic war" waged by the United States, while his government said it would use diplomacy to try to solve the standoff even though it distrusted President Donald Trump.

Tensions between Tehran and Washington have heightened since Trump pulled out of a 2015 nuclear deal with six world powers and reimposed sanctions on Iran.

"We need to unite to fight against and to win this economic war that America has launched against Iran," Rouhani said in a televised speech.

Iran's government spokesman Ali Rabie said on Wednesday: "Taking into account Donald Trump’s personal traits, we don’t trust him; however, Iran has never abandoned diplomacy but we are determined to pursue it as an equal (of the United States)," state TV reported.

Iran describes the US sanctions as "economic warfare" and Rouhani said on Tuesday there would be no talks with the United States until all sanctions imposed on Tehran were lifted.

Since ditching the deal last year, Trump has pursued a policy of "maximum pressure" to try to force Iran into broader talks to restrict its ballistic missile program and end its support for proxy forces around the Middle East.

Iran, which has slowly been breaching the nuclear deal in retaliation for U.S. sanctions, has threatened further violations in early September unless it receives sanctions relief.