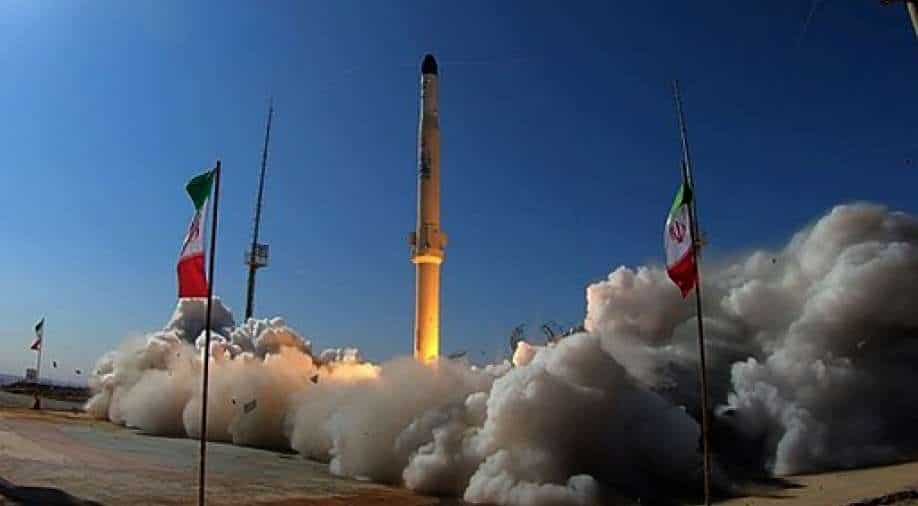 According to Iran's space ministry division, it was a "hybrid satellite carrier" which has  "500 kilometres altitude orbit and can carry a 220 kilogramme payload."

Iran on Monday completed the test launch of a satellite-carrying rocket below orbit, according to the country's defence ministry.

Iran maintains that its satellite programme is aimed at peaceful applications, however, western nations say that the programme could have military applications for missile development.

According to Iran's space ministry division, it was a "hybrid satellite carrier" which has  "500 kilometres altitude orbit and can carry a 220 kilogramme payload."

The rocket can also be launched from a mobile platform with reports indicating that the launch took place from central Semnan province where the country has a space centre.

The launch of the new satellite comes even as the country is in talks with European nations for its return to the nuclear deal.

Iran's foreign minister had urged EU foreign policy chief Josep Borrell to play a role in helping the country to get back into the 2015 nuclear deal after Trump administration had walked out of the accord.

US President Joe Biden had voiced support for returning to the accord but with several preconditions including nuclear compliance even as new US Secretary of State Antony Blinken warned that Iran could now produce enough fissile material for a nuclear weapon within "a few months."

However, foreign minister Zarif said Iran could return to its previous nuclear commitments in less than a day.