Iran is reporting a coronavirus-related death every four minutes 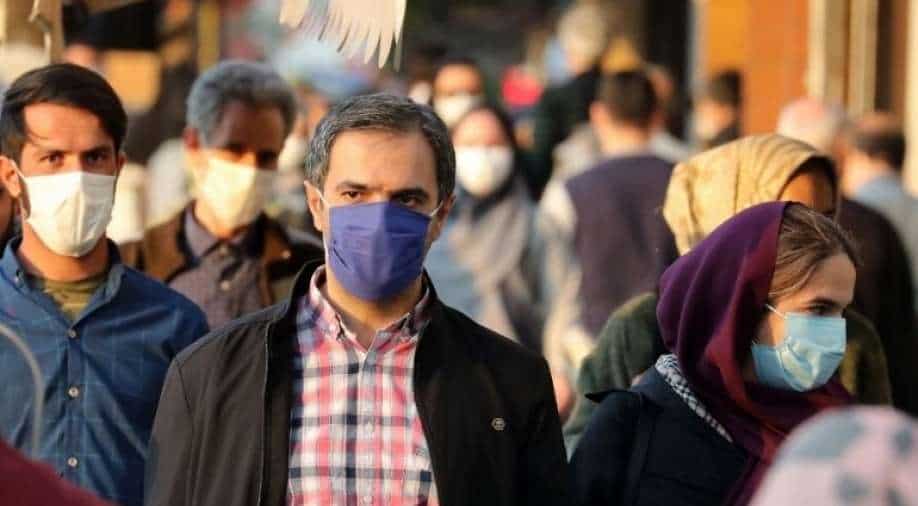 The coronavirus pandemic has left no territory untouched, and Iran is no different

The coronavirus pandemic has left no territory untouched, and Iran is no different. The country is currently grappling with another wave of COVID-19, and is registering a coronavirus related death every four minutes.

As reported by Reuters, health authorities claim that hospitals are increasingly becoming crammed, and running out of beds to treat new patients.

The head of the country's coronavirus task force told state TV that the healthcare workers are increasingly "tired", while urging everyone to follow protocols.

"Our doctors and nurses are tired. I urge everyone to respect the protocols," Alireza Zali said. Iran is the hardest hit Middle East country. Over the last 24 hours, the country has reported 337 deaths, and 5,960 new cases.  This amounted to a death every four minutes, according to local media.

Schools, shops, restaurants, mosques and other institutions in the country have remained shut, with the restrictions earlier slated to end today. But now, the lockdown has been extended until November 20.

43 counties that have witnessed a surge in infections will be liable to "extreme measures and limitations", at least for the coming week.

Out of the country's 31 provinces, 21 are currently on a coronavirus red alert.

According to Iran, US sanctions are getting in the way of efforts to minimise the outbreak. On the other hand, the US has accused Iran of "incompetent and deadly governance".

The US has not lifted sanctions on the country that were reimposed in 2018 after Donald Trump exited the nuclear deal with six other powers.

The country's death toll has risen to 32,953, and the total number of cases stand at 574,856, according to the Health Ministry spokeswoman Sima Sadat.

Critics are sceptical of Iran's numbers. A report put out by Iran parliament's research centre in April suggested that the toll of COVID-19 in the country might be twice as high as the reported numbers.