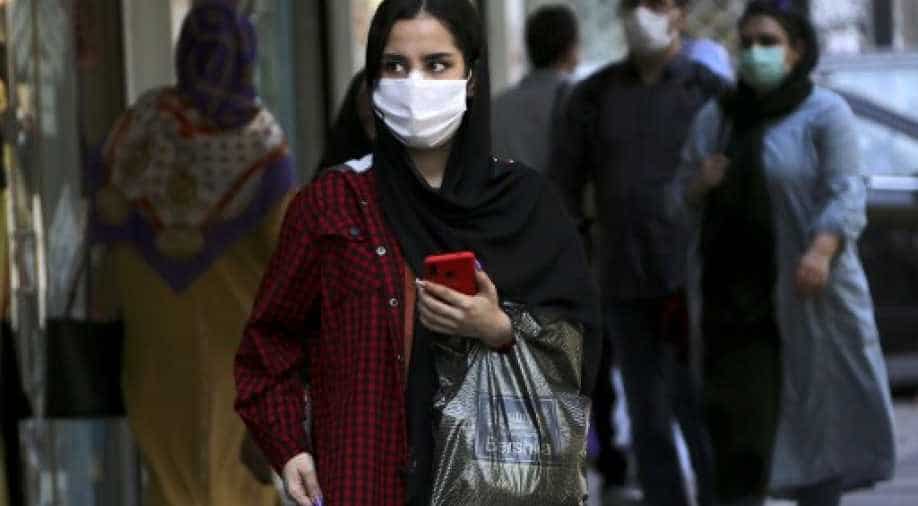 Amid a surge in cases, deputy health minister Iraj Harirchi said that non-emergency patients would not be allowed hospitalization for some time due to severe shortages of hospital beds.

After witnessing a huge spurt in coronavirus cases, Iran on Saturday imposed fines on citizens for not wearing a mask including businesses for not observing health protocols.

Iran had reported 4,392 coronavirus cases on Tuesday with 239 fatalities reported on Wednesday worrying health officials in the country. The virus has so far infected 492,300 people leading to the death of over 28,000 patients.

The Rouhani government decided to impose fines even as the country battles US sanctions while fighting a deep recession. The fines range from $1.60 on individuals to $32.80 for businesses which do not follow the government's health guidelines.

Amid a surge in cases, deputy health minister Iraj Harirchi said that non-emergency patients would not be allowed hospitalization for some time due to severe shortages of hospital beds.

The government had already closed schools, mosques, shops, restaurants and other public places in capital Tehran on October 3 as COVID-19 cases began to rise with similar measures undertaken in Zanjan province, northwest Tehran including in other cities and provinces.

President Hassan Rouhani while conducting a weekly televised speech on COVID-19 said that the police, paramilitary and health officials will have to power to impose fines with the offenders allowed two weeks to make payment into the health ministry account.

Iran's health ministry had said earlier that nearly the whole country was on COVID-19 "red alert" due to the dangerous rise in cases with 26 of Iran's 31 provinces in "red zones".

Iran has blocked flights to Iraq barring citizens to travel to the neighbouring country for the annual pilgrimage of Arbaeen and closed its land border with the country.