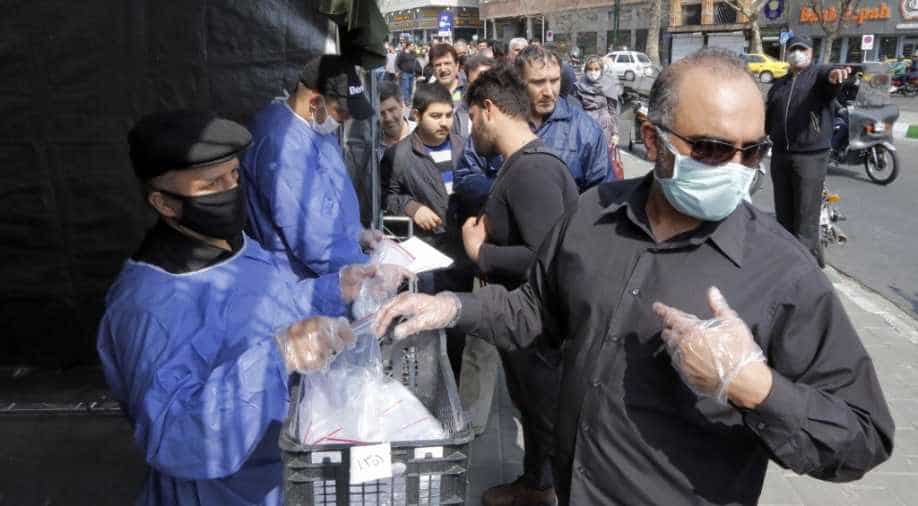 11,133 infected patients have recovered so far in Iran

"In the past 24 hours, we've had 2,926 new confirmed cases of COVID-19 infections across the country," health ministry spokesman Kianoush Jahanpour said in a news conference.

"This brings the overall confirmed cases to at least 32,332," Jahanpour said. He added that 11,133 infected patients have recovered so far.

The spokesperson attributed the rising number of cases to a lot of Iranians "self-declaring" symptoms and undergoing testing.

Several vehicles were impounded with drivers fined for violations.

"Since a small number of the people do not heed warnings, we are now forced to talk to them" through forceful measures, First Vice President Eshaq Jahangiri said, reported state news agency IRNA.

Schools, universities and key Shiite pilgrimage sites have already been shut down along with the cancellation of Friday prayers in the Islamic republic.