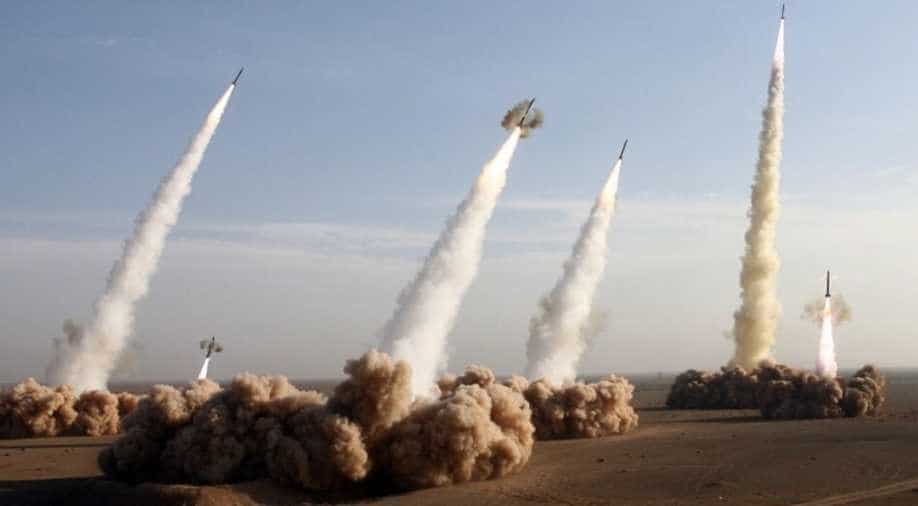 Iran claims to have established multiple underground "missile cities" along the Persian Gulf and the Gulf of Oman.

The naval commander of Iran’s revolutionary guards has called these missile cities a "nightmare for Iran’s enemies".

The location of these so-called underground missile cities is important. Iran claims their facilities are facing the Persian Gulf and the Gulf of Oman.

The idea is to tighten Iran’s grip on the Strait of Hormuz which is the key shipping route for 20 per cent of the world’s oil supplies. Tehran has in the past made threats to close down the shipping route.

The announcement is a clear message to US and its regional allies. Unlike military facilities on the surface which can be tracked using surveillance drones, underground silos are largely untraceable. Iran’s claims come in the aftermath of a major fire at the country’s Nantaz nuclear facility. The government has admitted that the incident set back Iran’s nuclear program by a few months.

Although it was initially considered to be an accident, reports now indicate that Iran is suspecting a foreign hand.