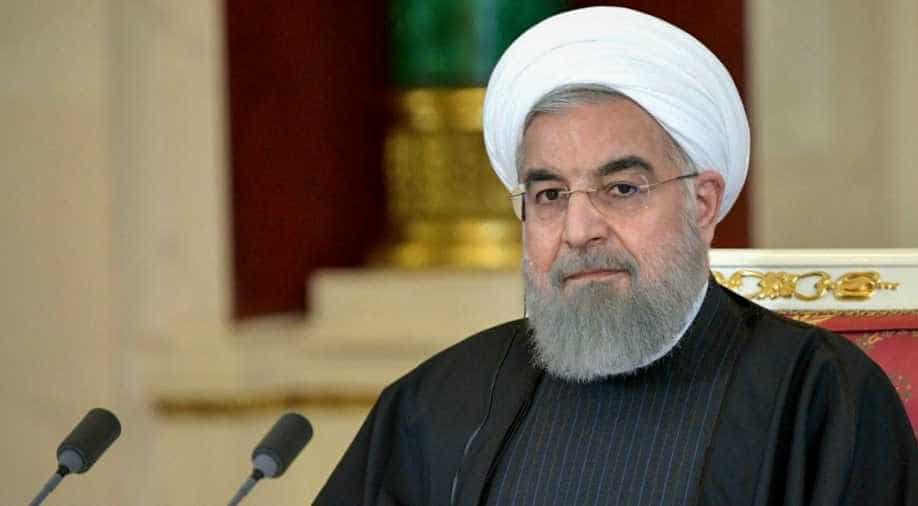 Last week, the International Atomic Energy Agency (IAEA) voiced concern in a report to its members that Iran had not clarified the long-outstanding queries.

The regular report has come at a time when world powers are holding talks with Iran to bring the nuclear deal back on track.

The 2015 landmark accord has been hanging by a thread since the US left it in 2018 and re-imposed sanctions, leading to Tehran to step up its nuclear activities long curtailed by the deal.

Iran Ambassador Kazem Gharib Abadi told the IAEA's board of governors' meeting that the latest agency report is "not credible", calling it "deeply disappointing".

Iran insists it is cooperating with the IAEA as it seeks clarity on several undeclared Iranian sites where nuclear activity may have taken place, mostly in the early 2000s.

"The secretariat has taken a counterproductive approach at the expense of its own credibility," he said, warning this "could turn into an obstacle for future good-will interactions between the two sides".

IAEA Director General Rafael Grossi told reporters on Monday that it was "becoming increasingly difficult" to extend a temporary inspections arrangement with Iran.