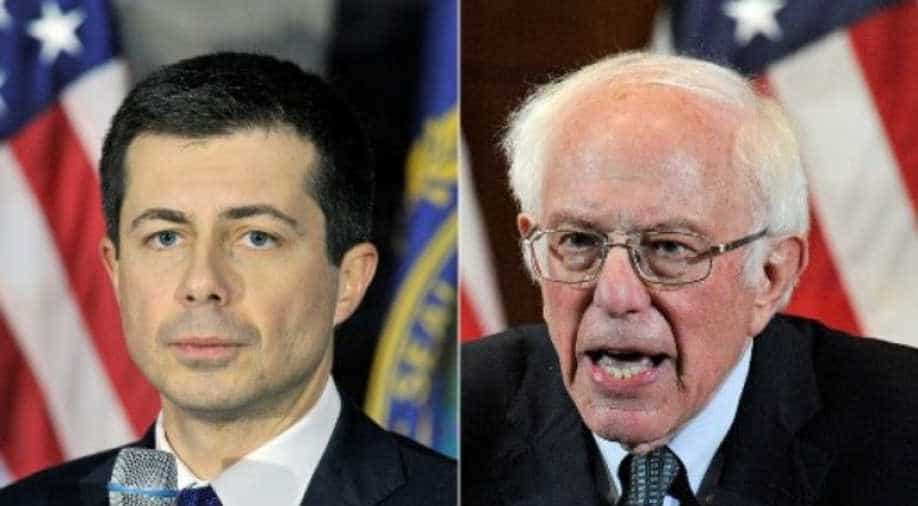 The Iowa caucus result was marred by inconsistencies and multiple technical issues, and the outcome has been subject to complaints and demands for a "recanvassing" check of the vote.

Buttigieg, the former mayor of South Bend, Indiana, and Sanders, the leftist senator from Vermont, were separated by a razor-thin margin in the caucuses held on Monday.

"You can expect us to be asking the Iowa Democratic party for a recanvass of the discrepancies that we have identified and found for them," Sanders campaign manager Faiz Shakir told CNN on Sunday.

"It's been handled incompetently from our perspective."

The national Democratic party chairman has ordered a review of the results following the technological problems and as doubts were raised about the accuracy of the process.