Internet may be affected from today, but will be under control: ICANN 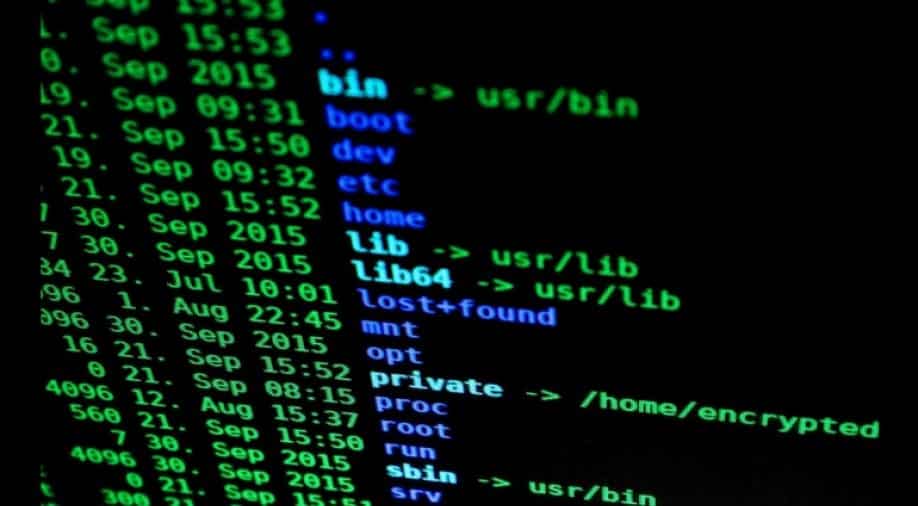 Reports said the change could lead to internet shutting down in several areas around the world.

Internet Corporation of Assigned Names and Numbers (ICANN) has approved the first-ever change of cryptographic key that helps protect Domain Name System (DNS) which may affect thousands of network operators around the world, the organization said in a statement.

"Some Internet users might be affected if the network operators or Internet Service Providers (ISPs) have not prepared for the roll," ICANN said. The Intenet is set to be affected from today for a few days.

Reports said the change could lead to internet shutting down in several areas around the world affecting millions of people, however, the scale is likely to stay under control with ICANN declaring that "even in the worst case, all they have to do to fix the problem is, turn off DNSSEC validation, install the new key, and reenable DNSSEC and their users will again have full connectivity to the DNS."

Media reports indicated that the organization expects about one per cent of the world’s internet users to be affected which is approximately 36 million users who could experience a total internet crash, however, this too can be fixed if a user reboots the system or in the worst case scenario contacts the service provider who can help to solve the problem.

"The changing of the DNS root key was originally scheduled to happen a year ago, but plans were put on hold after the ICANN found and began analyzing some new, last-minute data. That data dealt with the potential readiness of network operators for the key roll," it said.

"This is the first root key change, but it won't be the last," said Matt Larson, vice-president of research at ICANN and the organization's point person for the key roll.

"This is the first time, so naturally we are bending over backwards to make certain that everything goes as smoothly as possible, but as we do more key rollovers in the future, the network operators, ISPs, and others will become more accustomed to the practice," Larson added.

During a September 16th meeting in Belgium, the ICANN board passed a resolution, directing the organization to proceed with its plans to change or "roll" the key for the DNS root on 11 October 2018, ICAAN informed.