International Women’s Day: The history, present and a possible future 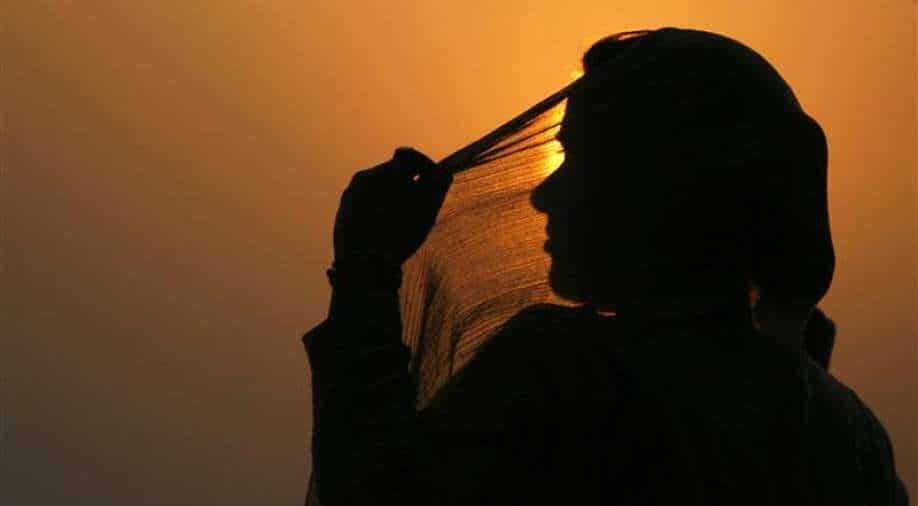 Women are battling Victorian-era mentality even today. It's 2021, and women are still fighting for the most basic primitive of rights.

International Women's Day is around the corner, and marketing firms are leaving no stone unturned to ensure people -- irresepective of the gender -- celebrate it with full fervour.

But how did it start? And how has it survived?

March 8 as a special day for women began as a labour movement.

The seeds were planted in 1908, when 15,000 women marched through New York City demanding shorter working hours, better pay and the right to vote. It was the Socialist Party of America who declared the first National Woman's Day, in 1909.

Then in 1910, the idea to make the day international was tabled during a conference. It came from a woman called Clara Zetkin. There were 100 women there, from 17 countries, and they agreed on her suggestion unanimously.

It was first celebrated in 1911, in Austria, Denmark, Germany and Switzerland. The centenary was celebrated in 2011, so this year we're technically celebrating the 110th International Women's Day.

Things were made official in 1975 when the United Nations started celebrating the day. The first theme adopted by the UN (in 1996) was "Celebrating the past, Planning for the Future".

The UN officially recognised Women's Day in 1977 -- the day was meant to create awareness about women's issues.

In a few countries, women do not even have the basic sexual and reproductive rights. And some are still fighting for the right to choice.

As many as 90 million women of reproductive age live in countries that prohibit abortion -- that is, a woman is not allowed to make decisions about her own body.

She is denied access to healthcare, contraception; motherhood is forced on her. And no exception is made in cases of rape. This happens even in developed countries like Malta and San Marino.

Forty-one per cent of women live in countries with restrictive abortion laws.

At least 23,000 women die every year because of unsafe abortions.

So if anyone is looking to help women on IWD, he or she should campaign against restrictive laws, speak up in favour of women's rights, and speak up in support of a woman's freedom of movement.

Most animals have it, but women don't.

RIGHT TO LIVE. And the right to live on our own terms.

Many women across the world are killed, or forced into taking their own lives.

In India, 23-year-old Ayesha Bano killed herself by jumping into the Sabarmati river. She had filed a dowry harrassment case against her husband and his family.

In Israel, 35-year-old Diana Raz was shot by her police officer husband. He said, "I do not know what went through my mind."

In India again, a woman was burnt alive by her family members. Reports say the family had hired a contract killer.

Femicide has worsened during the pandemic, and women are discretely seeking help over Zoom calls.

What we mean to say is on March 8, people should ditch the flowers, and call out those who think it is okay to abuse women.

Women today are still fighting for education, to become independent.

When a girl is born in India, parents prefer saving for her marriage.

You will be surprised to know this mindset goes beyond Indian borders. Only 66 per cent of countries have gender parity in primary education.

In upper secondary education, the number drops to 25 per cent.

On October 9, 2012, Malala Yousafzai was shot at by the Taliban. She was just 15. Her fault? She was too outspoken for Pakistan's SWAT valley.

Across the border, in Afghanistan, more than 210 girls' schools were closed down in the year 2016.

In Mali, girls have been sexually violated for failing to adhere to dress codes imposed by armed groups. In Somalia, girls were kidnapped from schools to become wives of al-Shabaab fighters.

Today, at least 132 millions girls are out of school. They are being denied a future, financial independence, and the very basic right to education.

This women's day, people should help girls win the war waged on their education.

Another major battle that women are are fighting is SUFFRAGE.

When women in the US were given the right to vote in 1920, one woman celebrating the constitutional amendment said, "We cannot change the psychology of the world in a day. But that change will be profound and lasting."

On paper, every woman today has the right to vote. In practice, they're still denied a voice. There are only men in Kuwait's parliamentary committee for women.

Estimates say it could take 18 years to close Pakistan's voting gender gap. In Afghanistan, many women cannot vote because of mandatory photo screening at polling stations.

On paper, there is a convention on the elimination of all forms of discrimination against women. In reality, women are discriminated against -- both at home and at work. There is a pay-gap. Women earn 77 per cent of what men do for the same work. This is according to Amnesty International.

Women do not hold enough positions of power -- only 25% of parliamentarians today are women.

There are only 21 women heads of states or heads of government; only 14 countries have 50 per cent or more women in cabinet. This is accoring to UN women.

The UN has never had a woman general secretary.

And this is not about competence or tokenism.

Women perform 2.6 times more unpaid domestic work than men, and are 18 per cent less likely to get promoted in their jobs. This is according to Mc-Kinsey and Company.

So, this IWD, instead of a fancy candle light dinner, start a movement to ensure that your partner is paid what she is entitled to.

Only six countries give men and women equal legal rights. But marital rape is legal in 36 countries, including India.

Women do not want flowers. They want their rights.

In Nigeria, a man is legally allowed to hit his wife. The law says nothing is an offence if done by a husband for the purpose of correcting his wife.

In El Salvador, a woman can be jailed for miscarriage.

In 39 countries, laws prevent women from inheriting the same porportion of assets as men. In Syria and Egypt, penal codes allow a lesser punishment for honour killings.

So what exactly are we celebrating? Feminism is not a pejorative. We should all be feminists.

It's time for a meaningful change.

A very happy Women's Day to you.