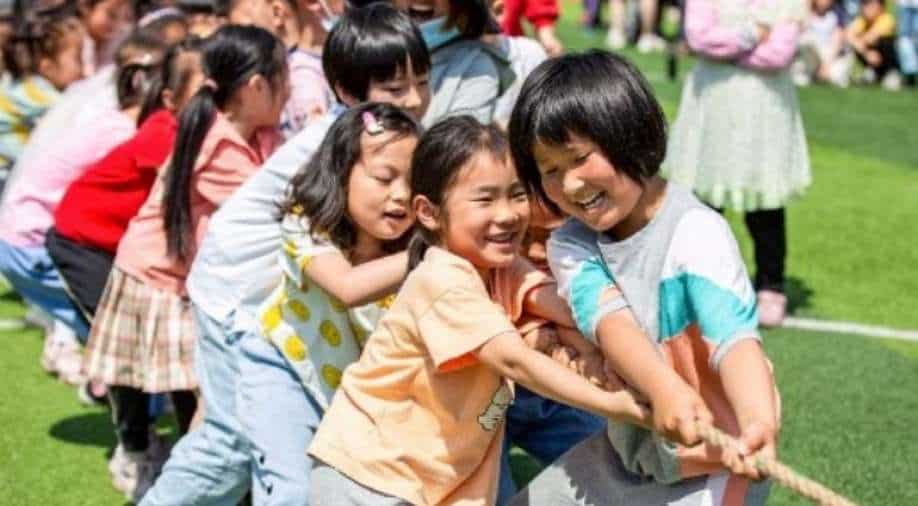 The history of the day goes back to 1930 when it was first organised by the founder of Hallmark Cards, Joyce Hall

Friendships day is celebrated on the first Sunday of August in countries like India, Bangladesh, Malaysia, United Arab Emirates and the United States.

The history of the day goes back to 1930 when it was first organised by the founder of Hallmark Cards, Joyce Hall.

He intended this day to be celebrated on August 2.

However, people quickly realised that it was only an opportunity to sell greeting cards and the holiday died down in the United States.

In most countries across Asia, Friendship day is still celebrated on August 2.

The World Friendship Crusade proposed an International Friendship Day on July 30, 1958. It is an international civil organisation that campaigns to foster peaceful culture through friendship.

Also, in 1998, UN Secretary-General Kofi Annan’s wife Nane Annan named the cartoon character, Winnie the Pooh, as the world's Ambassador of Friendship at the United Nations.

The event was co-hosted by Kathy Lee Gifford and co-sponsored by the UN Department of Public Information and Disney Enterprises.