International Coal Miners Day 2022: A look at the black rock that changed our world 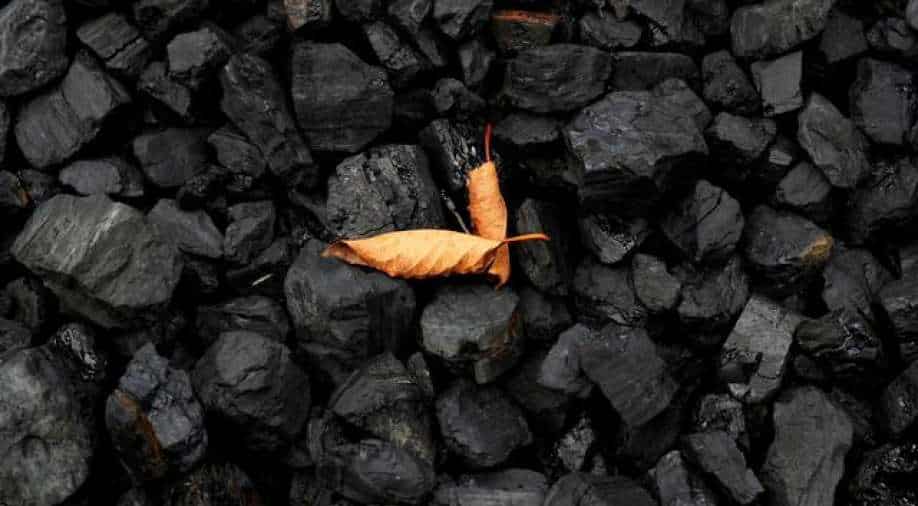 For centuries, coal has remained the primary energy source for industrial operations. As the Euro-centric model of progress and industry was replicated world over by countries that wanted their piece of the pie to ensure their development, coal was used (and mined) across the globe

Coal perhaps singlehandedly brought about a change of era in humankind's path to progress. On International Coal Miners Day (May 4), this seemingly simple black rock, its impact on the world and also the plight of thousands of coal miners who risked (and even lost) their lives in coal mines, deserve a thought.

Coal is nothing but an energy-rich aggregate of carbon. Its relative abundance and energy-rich nature made it a go-to source of energy, especially during the Industrial Revolution. 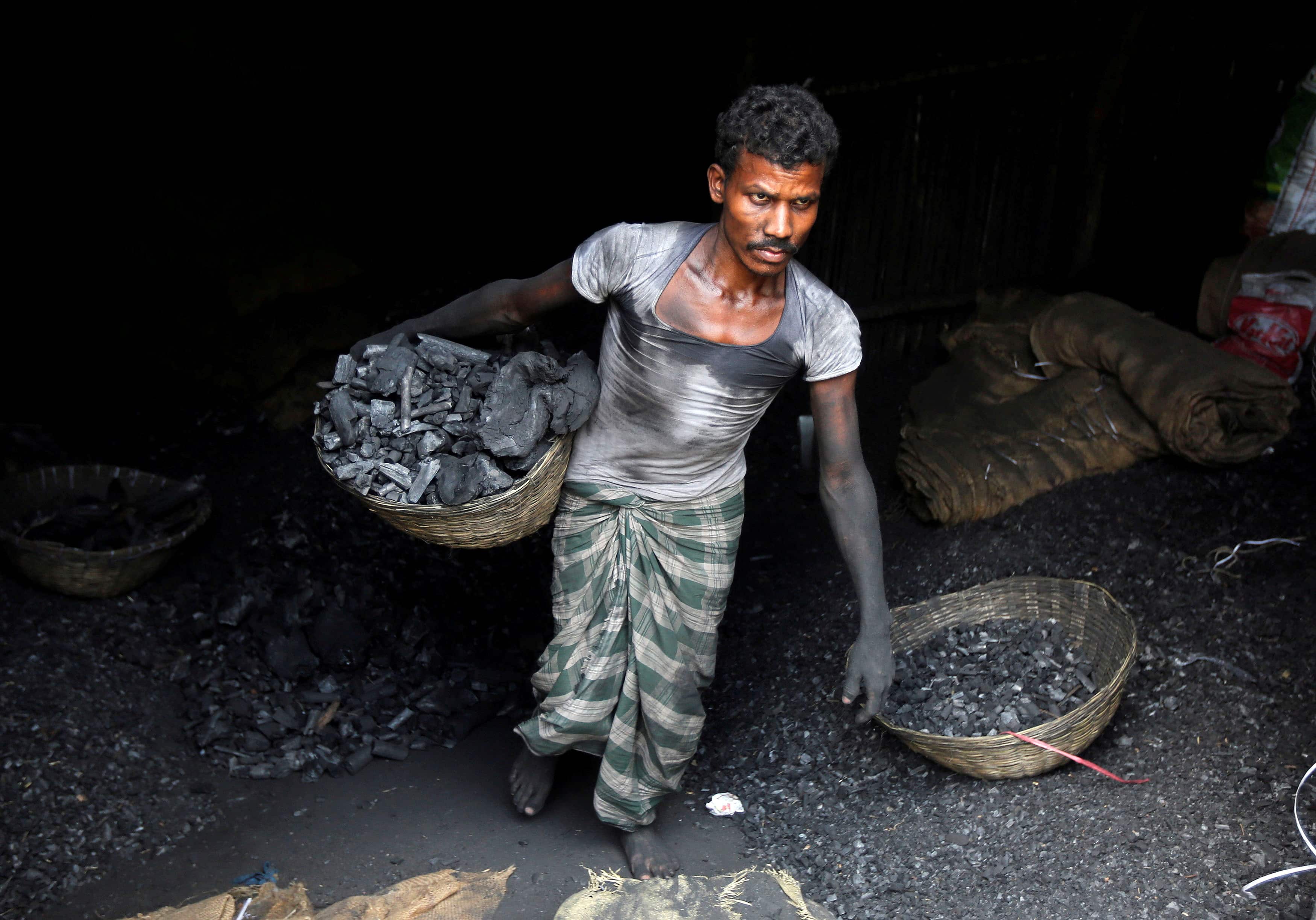 For centuries, coal has remained the primary energy source for industrial operations. As the Euro-centric model of progress and industry was replicated world over by countries that wanted their piece of the pie to ensure their development, coal was used (and mined) across the globe.

Coal is still backbone of industries in many developing countries in the world. As methods to harness renewable sources of energy remain costly even today, poorer countries are still forced to be dependent on coal for their energy needs.

Coal may have ushered in a new era for humankind but in the information age, it often meets the disapproval of many.

Coal is essentially a combustible rock. The carbon content in different types of coal may vary but fact remains that coal is carbon-rich.

As it is burnt to obtain energy, the carbon escapes into the atmosphere in form of various compounds. Some of them are noxious gases.

Carbon dioxide (CO2) contributes to Green House Effect and in turn to Global Warming. Imagine the amount of carbon released in the air due to centuries of coal-burning.

As we battle to slow down global warming, there is an international push to reduce dependency on coal and reduce carbon emissions. Coal, therefore, is increasingly falling out of favour.

Watch | India's coal reserves fall. What does it mean?

It is true that the use of coal has contributed to increased carbon content in the atmosphere over centuries. The dilemma, and even dispute over reduced dependence on coal has valid arguments on both sides.

Developed nations (which, in most cases, have already burnt their huge share of coal for own progress) are lobbying for reduced use of coal globally. However, many developing and poor countries argue that such compulsions go against their right to ensure their own development.

Efforts are on to find a middle path between these two sides. We may not exclusively be dependent on coal anymore. But the black rock isn't likely to escape our conversations and debates anytime soon!