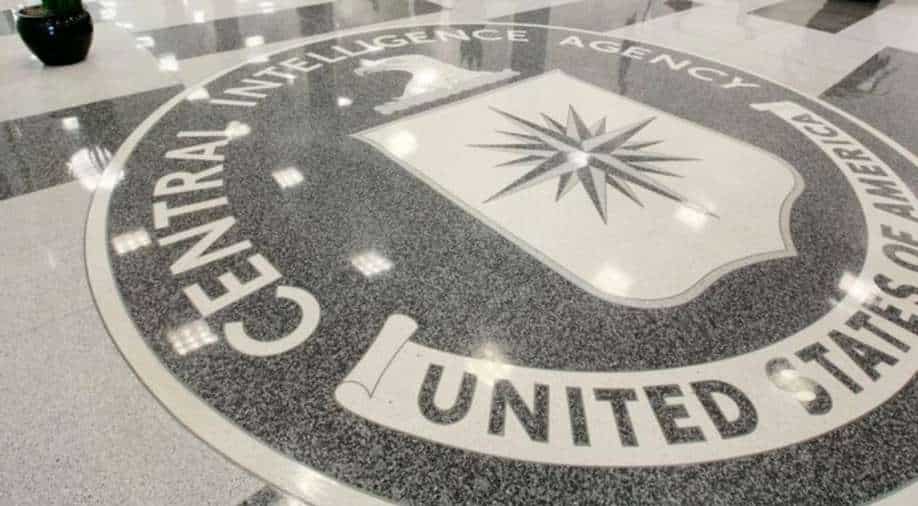 Experts did not say whether such devices exist and who could have been behind them. Photograph:( Reuters )

Pulsed electromagnetic energy and ultrasound, delivered from close distances, could have caused the symptoms of Havana syndrome

The United States intelligence panel probing what's behind the mysterious brain injuries among some of the American diplomats and spies overseas released a report, not ruling out the possibility of deliberate attacks.

On Wednesday (February 2), the expert panel in a report said that intense directed energy from an external source is the possible reason behind some of the cases of "Havana syndrome" among US diplomats.

"Havana syndrome" can be defined as a set of medical symptoms with unknown causes. It has been reported mostly abroad by US government officials and some of the military personnel.

Those who are said to be affected have said that they have experienced symptoms like severe pain, ringing in the ears, cognitive difficulties.

Meanwhile, in the recent report, the panel of technological and medical experts found that pulsed electromagnetic energy and ultrasound, delivered from close distances, could have caused the symptoms of what is officially called anomalous health incidents (AHIs).

The cases were first reported in 2016 by the US and Canadian embassy staff in Havana, Cuba. In 2017 other including US intelligence and military personnel and their families also reported similar symptoms in other places, such as China and Europe.

The experts have revealed that the technology exists to cause the uncommon mix of ear pains, vertigo, nausea and other symptoms.

An unclassified summary of the experts' report, released by the US director of national intelligence, said that out of hundreds of cases reported, "a subset of AHIs cannot be easily explained by known environmental or medical conditions and could be due to external stimuli".

Supporting the possibility of deliberate attacks, the experts have said that it is possible to create concealable devices that, using moderate amounts of energy, would direct electromagnetic energy or ultrasound waves to cause damage in a targeted person.

However, they did not say whether such devices exist. They also didn't mention who could have been behind them.

The Central Intelligence Agency recently found that all but about two dozen of some 1,000 reported AHI cases had conventional medical or environmental explanations.