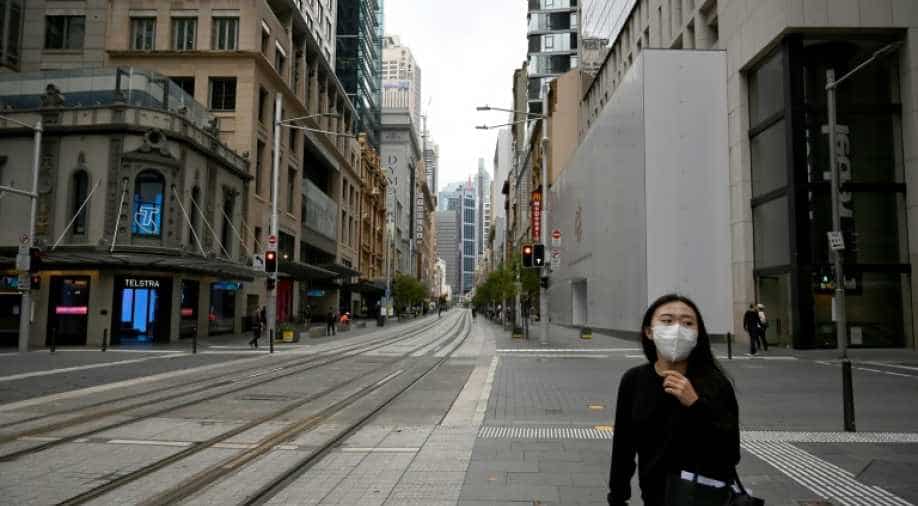 "It is highly likely it was naturally occurring and that the human infection was from natural human and animal interaction," an official associated with the Intelligence said.

Intelligence shared among Five Eyes nations -- the United States, the United Kingdom, Canada, Australia and New Zealand -- appears to contradict claims by US President Donald Trump and Secretary of State Mike Pompeo that there is evidence the virus originated at the Wuhan Institute of Virology. The new assessment indicates it is more likely that the virus originated in a Chinese market.

"It is highly likely it was naturally occurring and that the human infection was from natural human and animal interaction," an official associated with the Intelligence told CNN.

The Five Eyes alliance shares a broad range of intelligence with one another -- in one of the world's tightest multilateral arrangements.

Trump and Pompeo, in recent days, have doubled down on the assertion that the outbreak originated from a accident at a laboratory in Wuhan, rather than a market in the same region. Hence, this new assessment now stands to increase pressure on the Trump administration to provide evidence to back up its claim, which it has failed to do so far despite the increasingly aggressive rhetoric.

The source told CNN that "clearly the market is where it exploded from," but how the virus got to the market remains unclear.

Earlier, in an interview with National Geographic, Dr Anthony Fauci, the nation's top infectious disease expert, had also said he didn't believe the virus originated in a lab.

"This could not have been artificially or deliberately manipulated," Fauci said, adding that he doesn't believe that the virus somehow escaped a lab into society.

To this end, the US intelligence community issued a statement on Thursday saying it was working to "determine whether the outbreak began through contact with infected animals or if it was the result of an accident at a laboratory in Wuhan." The statement said that coronavirus was not manmade or genetically modified.

Meanwhile, a nationalist tabloid controlled by the Chinese Communist Party dismissed claims by the Trump administration that the novel coronavirus originated from a laboratory, as the war of words over the pandemic escalated between Washington and Beijing.

China's state-owned Global Times newspaper said in an editorial that the US had "stunned the world with groundless accusations."

Scientists around the world have also condemned conspiracy theories.

China has faced criticism at home and abroad over its handling of the virus, especially during the initial outbreak. It was accused of silencing whistleblowers and delaying informing the public about the severity of the crisis.

Critics, however, allege the Trump administration has ramped up efforts to blame China for the global spread of the virus as it faces growing criticism at home for its own handling of the pandemic.

The US so far has recorded more than 1.1 million cases and at least 68,000 deaths related to coronavirus.