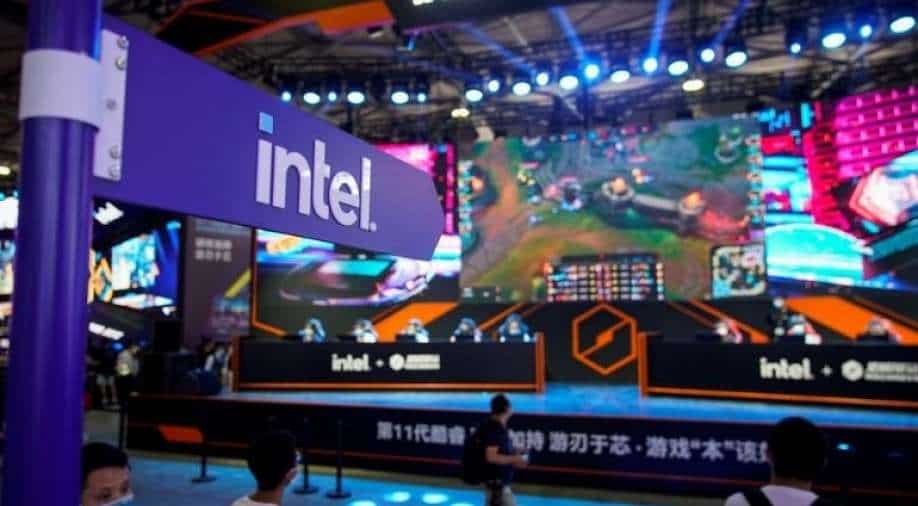 US-based chipmaker Intel has issued an apology to China for asking its suppliers to not source any products or labour from Xinjiang region.

Towards the beginning of this month, Intel had sent out an annual letter to its suppliers In which it was mentioned that it had been “required to ensure that its supply chain does not use any labour or source goods or services” from Xinjiang region of China.

Intel’s move was harshly criticised in China as editorials of the Chinese government-backed newspaper, the Global Times, accused the company of biting 'the hand that feeds it'.

"What we need to do is to make it increasingly expensive for companies to offend China so their losses outweigh their gains," the newspaper said in an editorial.

After the criticism, the company had to backtrack on its official word. Intel derives nearly more than a quarter of its $80bn (£60bn) of its annual revenue from the Chinese markets, and had to thus apologise to the people of China and its partners in the region.

"We apologise for the trouble caused to our respected Chinese customers, partners and the public," Intel said in a post on the social media site WeChat. "To clarify, the paragraph about Xinjiang in the letter is only for expressing the original intention of compliance and legality, not its intention or position."

This controversy has come at a time when the US and other international governments and organisations have been accusing China of abusing human rights in the Xinjiang region. The Chinese government has been accused of harassing the minority Uyghur population through forced labour, torture, scarce basic and human rights. China has repeatedly denied these accusations.