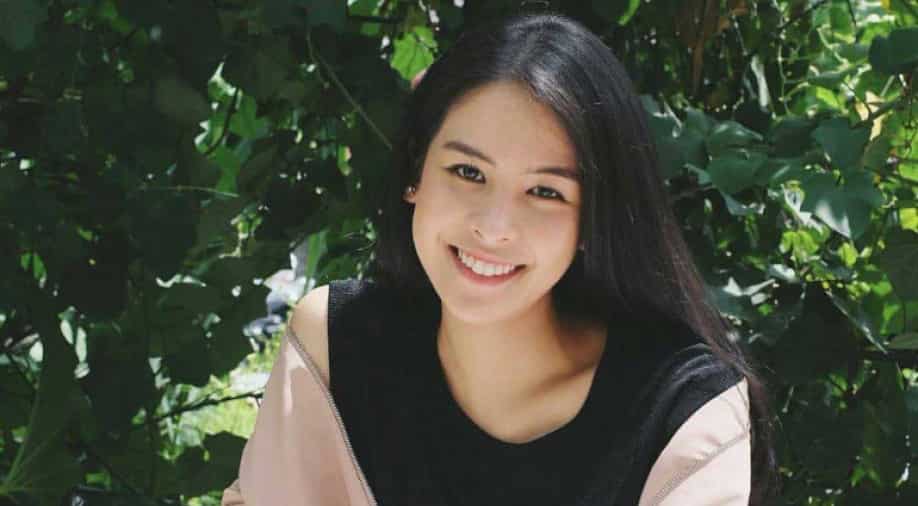 President Joko Widodo, popularly known as Jokowi, has been accused of making cosmetic appointments to politically significant roles that include celebrities, start-up founders and children of tycoons

The Indonesian government is facing severe criticism for appointing a pop star as its Group of 20 (G-20) spokesperson.

Ayunda Faza Maudya —a 27-year-old singer and actress also known as Maudy Ayunda —was chosen by President Joko Widodo on March 31 to speak on global issues on the country's behalf at the G-20 summit in Washington this week.

According to critics, Ayunda was chosen as the country’s representative despite lacking economic and diplomatic experience.

In response to Bloomberg questions on her role in the G-20 meet, Ayunda said her job is to report the meeting results that are relevant to Indonesia, while sensitive issues will be handled by other representatives.

At her first briefing, the singer ignored questions on Putin's attendance at the G20 meet as the journalists were told to ask about her personality instead.

Widodo, popularly known as Jokowi, has been accused of making vanity appointments to politically significant roles that include celebrities, start-up founders and children of tycoons.

It is being claimed that Widodo, with the appointment of such millennials, aims to connect with the youths who are battling high unemployment.

Over half of the country's 273 million people are younger than 35 and the unemployment rate for those aged 16 to 30 was hovering at 14 per cent last year, Bloomberg reported.

Experts point out that the government is solely focusing on privileged urban youth, who fit into the establishment’s line of thinking, as role models while leaving out the majority who are middle-to lower-income and live in rural areas.

The critics argue that such cosmetic appointments are part of the government’s efforts to temper criticism from the youth on critical issues, like jobs and public services.