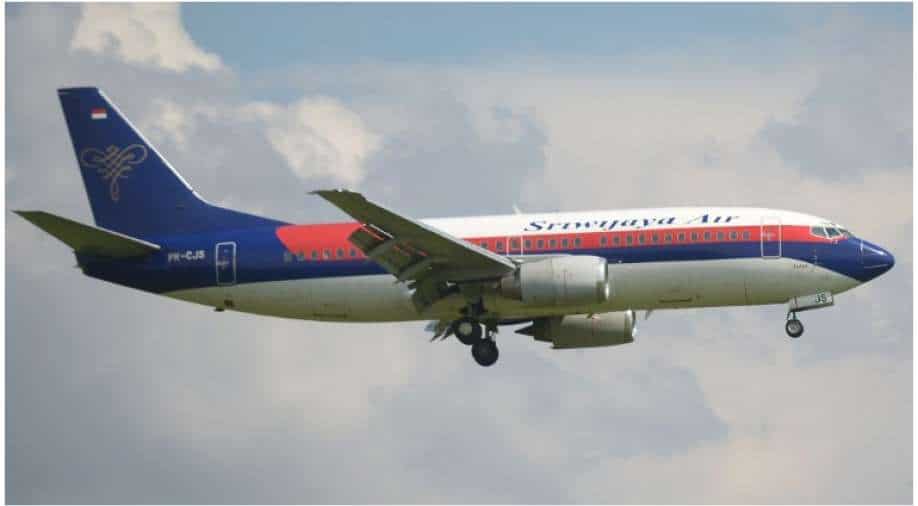 A Boeing 737 passenger plane of Indonesia's Sriwijaya Air that went missing on Saturday is 'suspected' to have crashed as per Indonesia's transport minister. The plane went missing soon after losing contact with ATC post take-off from Jakarta airport. Sriwijaya Air flight SJ182 took off from  Soekarno-Hatta International Airport in Indonesian capital and was headed to Pontianak in West Kalimantan province. The aircraft has a capacity of 130 passengers and flight time from Jakarta to Pontianak is usually 90 minutes. It is now being feared that the plane has crashed into the sea.

Indonesia's transport minister said that 62 people including the crew were onboard. This included 10 children. As per the ministry, last contact with the plane was made at 0740 GMT on Saturday.

Local broadcaster Kompas TV quoted local fishermen as saying they had found debris near islands just off the coast of the capital Jakarta, but it could not be immediately confirmed as having belonged to the missing jet.

As per flight tracking website Flightradar24, the aircraft lost more than 3000 metres in less than a minute soon after its take off from the airport in Jakarta.

"Sriwijaya Air flight #SJ182 lost more than 10,000 feet of altitude in less than one minute, about 4 minutes after departure from Jakarta," the tracking agency said on its official Twitter account. 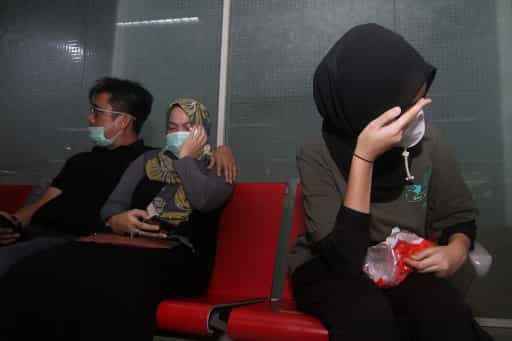 The image above shows worried relatives of those onboard waiting at the airport in Pontianak where the plane was supposed to land.

Sriwijaya Air, a budget airline, has about 19 Boeing jets that fly to destinations in Indonesia and Southeast Asia. 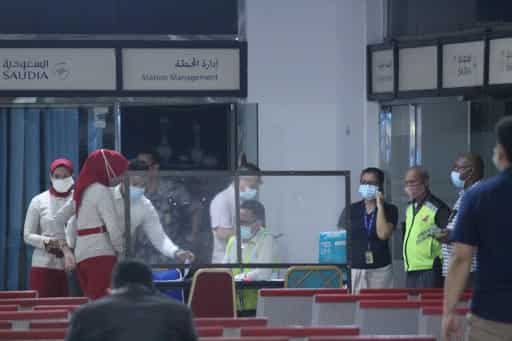 A crisis centre has been set up at Jakarta's Soekarno-Hatta International Airport in order to deal with the incident and the aftermath. Indonesian transport ministry is probing the matter and Sriwijaya Air has said that it was gathering more information before releasing a fuller statement.

The Sriwijaya Air plane was not a Boeing 737 Max which has hit headlines in recent years due to major crashes.

A Boeing 737 Max had crashed in Indonesia in October 2018 leaving 189 people dead. The aircraft belonging to Indonesian Lion Air had crashed into the sea.

Another Boeing 737 Max had crashed later on in Ethiopia. Boeing then had to shell out USD 2.5 billion in fines and 737 Max aircrafts were grounded.