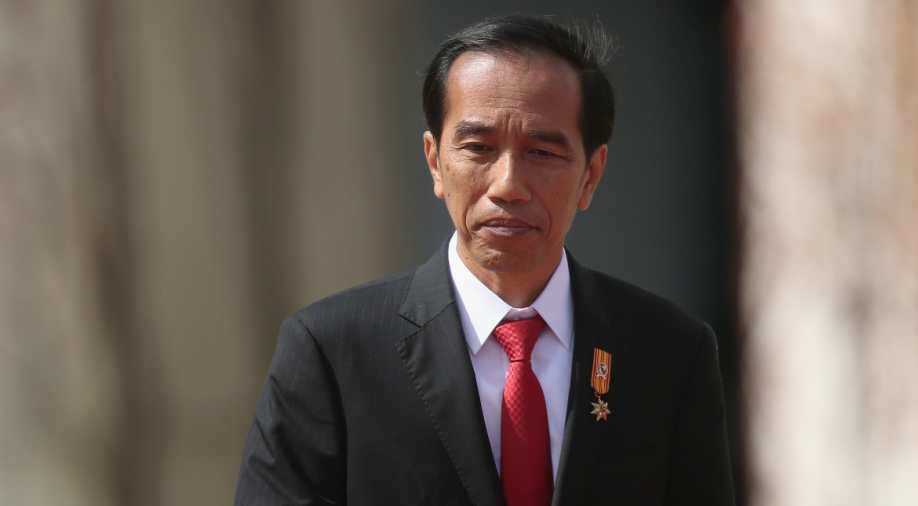 The country needs the sweeping "omnibus" jobs creation law to provide employment for its young population and those unemployed due to the economic crisis brought about by the coronavirus pandemic, the president said.

"I saw there were protests against the jobs creation law which were motivated by disinformation," he added.

He urged critics to challenge the law at the Constitutional Court if they disagree with its content.

Police and demonstrators clashed in the Indonesian capital on Thursday on the third day of protests and strikes against a polarising new jobs law passed in Southeast Asia’s largest economy earlier this week.

The “omnibus” jobs creation bill, passed into law on Monday, has seen thousands of people across the world’s fourth-most populous nation take to the streets in protest against legislation they say undermines labour rights and weakens environmental protections.

Around 1,000 protesters have been detained in Jakarta and more than 100 others arrested in other cities, according to police spokespeople. At least two students have been hospitalised with head injuries, and six police officers hurt.