Indonesia: Even with strict preventive laws in place, people are brewing cannabis coffee 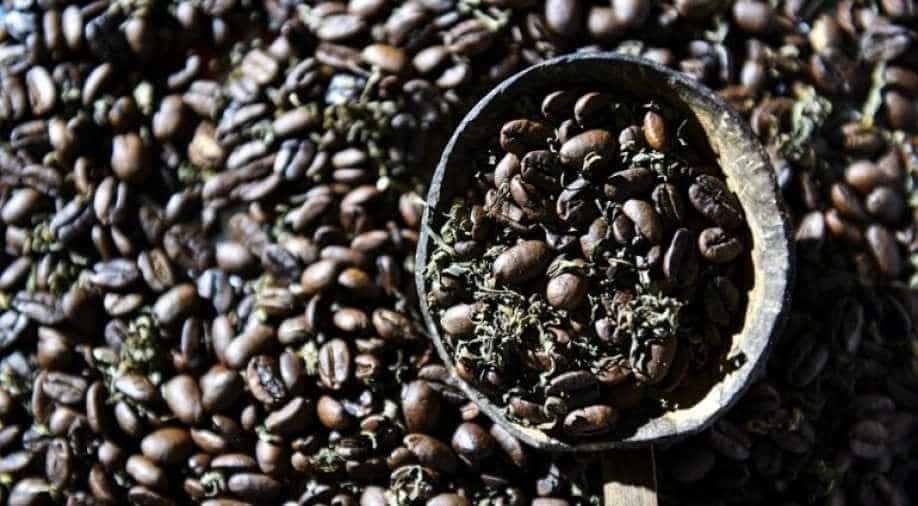 Indonesians have begun to brew cannabis coffee at home despite the nation having one of the world's strictest drug laws. The brew, which is inherently contraband, became a hit in the Aceh region first, after which the trend spread to different parts of the country.

A kilogram of this special brew costs nearly $75.

However, the business may not survive for long in Aceh, where even drinking alcohol or showing public affection could result in extreme punishment as part of the Sharia Law.

Indonesia has strict laws that prohibit drug trafficking with provisions to award death sentences to offenders. In addition, the military and police officers have begun a crackdown. They are arresting weed farmers, imprisoning users, and torching mountains of confiscated marijuana. 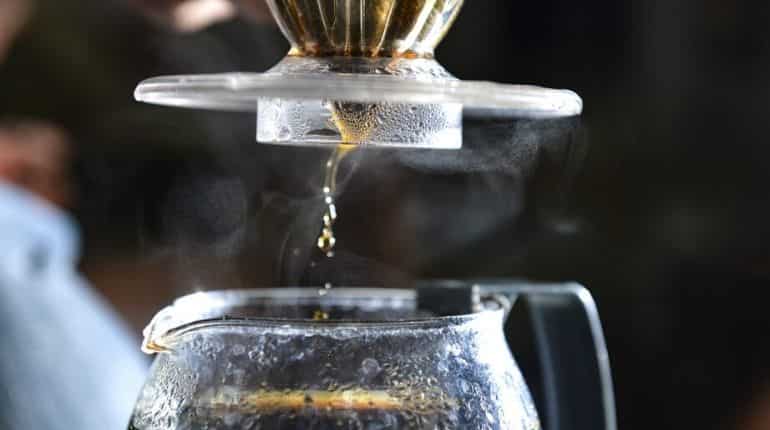 This photo taken on December 10, 2019 shows coffee roasted with marijuana brewing in Banda Aceh, Aceh province. The contraband mixture of cannabis and coffee is a hit with locals and buyers in other parts of the Southeast Asian archipelago, who pay 1.0 million rupiah (75 USD) for a kilo of it | AFP

More than 100 tonnes of the contraband produce was seized last year alone. The region of Aceh was at the forefront of a separatist insurgency in the early 2000s.

The bloody conflict came to an end after a peace treaty was signed between the government and the rebels.

Fauzan, one of the farmers in the region, now grows chillies to support his family. He also works with the government to convince farmers to switch to vegetables and other crops. 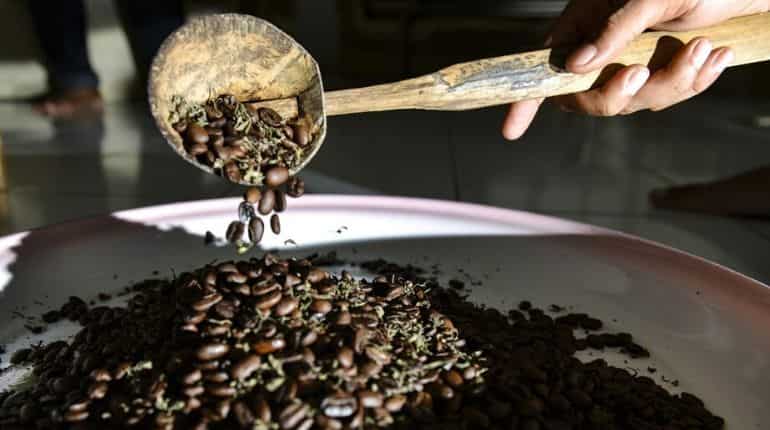 "Why did people here grow marijuana? Because growing marijuana was easy, unlike growing chilli. Just clear your land, throw the seeds, leave it then come back for the harvest. But sometimes, we found hard times selling it because the way you distribute marijuana is nothing like selling chilli", Fauzan, former marijuana farmer.

While the government is striving to put to end to marijuana production and the sale of the contraband drug, a lawmaker from Aceh proposed in the Parliament that the drug is legalised.

However, his proposal was shot down not only by his fellow members but also by the National Narcotics Agency.